Xbox One is still being sold, at many location, for less than its retail price which is around $400. The console never really regrouped to its retail after Microsoft began offering huge discount back in December and now its not faring well, as the general perception about the console has been created that its is cheaper than the Xbox One. But that price cut hasn't done Xbox much good as the console is still lagging behind its counterpart, the PlayStation 4. The PlayStation 4 is going strong in the market and keeping its lead intact. With lots of upcoming exclusives which are very well marketed across the globe, Sony has definitely found a key to give Microsoft's Xbox a run for its money. 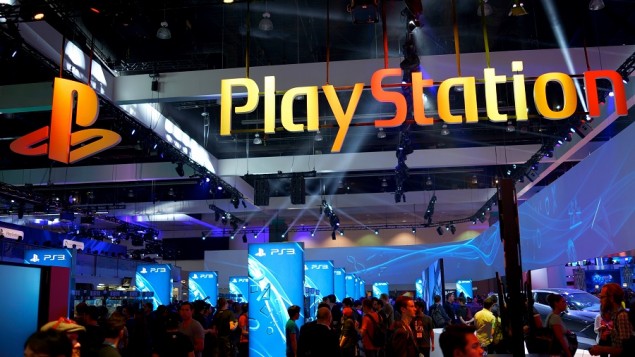 Just a couple of months back, at the start of january, we reported that the PlayStation 4 console sales had surpassed 18.5 million worldwide and Sony has announced in a press release that PS4 has reached a brand new milestone of 20.2 million worldwide sales as of March 1. This make the PlayStation 4 the fastest selling piece of hardware in history. This gen has been quite exciting so far relating to the innovation we have seen so far and the new tech in line, ready to be released. As the Xbox team head at Microsoft, Phil Spencer, said:

“Before this gen is over we’ll see next gen tech (not just gfx, phys etc) from lots of companies. Games innovation is strong.”

I for one sure hope that the above is true, we really do need innovation better than the one currently on offer as this tweet was a reply to a fans comment where he/she pointed out that so far the game innovation for this generation had been limited to having improved graphics and higher resolutions to match.

It is actually amazing to see how a piece of hardware, no less a gaming console, continue to sell at retail and is still been able to break sale records globally. Given that the world economy is in recession, people do not tend to spend so much in luxuries (yes, I'm calling it one for now). But it so happens that the gaming arena is as successful as ever with its never ending competitions and new upcoming titles. Do let us know what you think, will the Xbox One be able to match the PlayStation 4 in the coming year? or will it lag behind?