PlayerUnknown: Xbox Is Synonymous with Gaming, PUBG To Run at 60FPS on Xbox One X 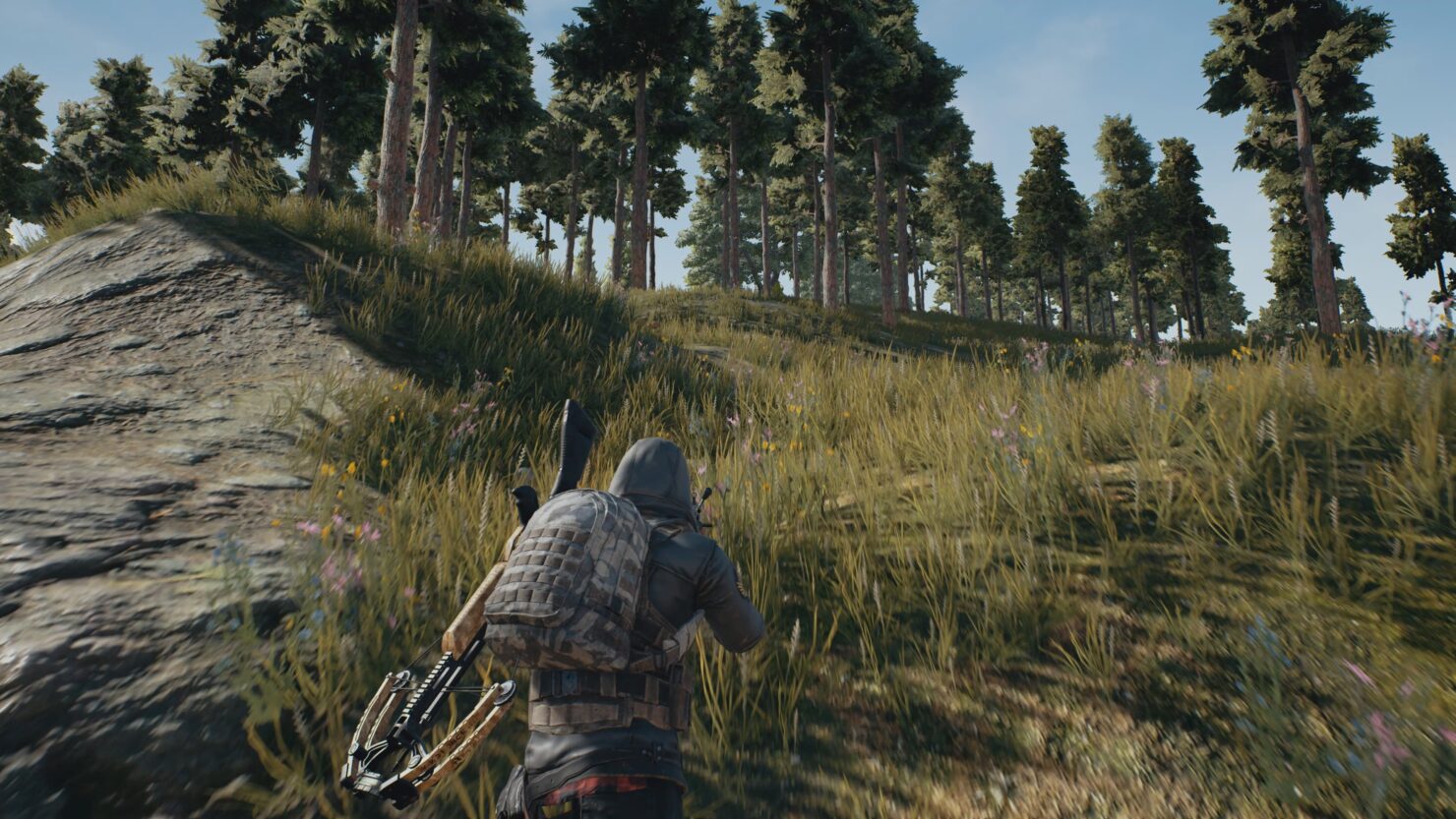 Brendan Greene, also known as PlayerUnknown, is possibly the single most prominent man (and unexpectedly so) in the whole gaming industry this year. With the incredible rise of his PlayerUnknown's Battlegrounds Battle Royale game, he has been the focus of countless interviews.

PlayerUnknown appeared in a new feature on gamesTM issue 194 to talk about the upcoming launch of PUBG on Microsoft's Xbox One consoles.

Xbox is synonymous with gaming, you know what I mean? And there's a huge player base out there that prefer to play on console, so bringing it to the Xbox One systems is just great.

It's like I can finally say yup, I have a game on Xbox. So I think we could see incredible numbers on console, but again, I don't want to jinx it. We're more focused on getting a good game out. Like, as much as it sounds a bit shitty, we're not focused on player numbers. Sure, from a server point of view we have to be, but that's what our goal here is. It's not to have millions of players, our goal is to put a good game onto both platforms.

He then confirmed that PUBG will run at 60 frames per second on Xbox One X, while Bluehole might be forced to limit it to 30FPS on the regular Xbox One hardware even though they'll keep trying to push it to 60.

Definitely on Xbox One X, 60FPS. On Xbox One, we're not sure. We may have to limit it at 30FPS, maybe, but the last time I saw it, it was running at about 30 to 40. We're still constantly improving it so, you know, the aim is to get to 60. That's why we're doing Game Preview, because I think the great thing about console is it's a locked hardware system, so we can do really specific tweaks that tune it for those systems.

I have great faith that we'll get there. The great thing about Battlegrounds is that it's not...unlike the more high paced shooters, frame rate isn't that important. Yes, it is important, but it's not as important for us as it is in a twitch shooter. So we're aiming for 60; not sure if we'll get there, but that is our aim.

Finally, PlayerUnknown said that it will take some time before Bluehole creates proper 4K textures for both PC and Xbox One X.

We want to get those 4K textures in there, but we still have to make them. They don't exist yet, you know our terrain artist he's like '4K textures? Fuck' cause it's a lot of work. The amount of detail that has to go into 4K textures is immense, and it's going to take us some time to get them, but we do have a plan.

At least the Xbox One S/X will get High Dynamic Range support, which according to Greene looks "really pretty" in the game.

The Xbox One Game Preview version of PUBG is due on December 12th, priced at $29.99. It shouldn't take up too much space on your hard drives, judging from a recent report.