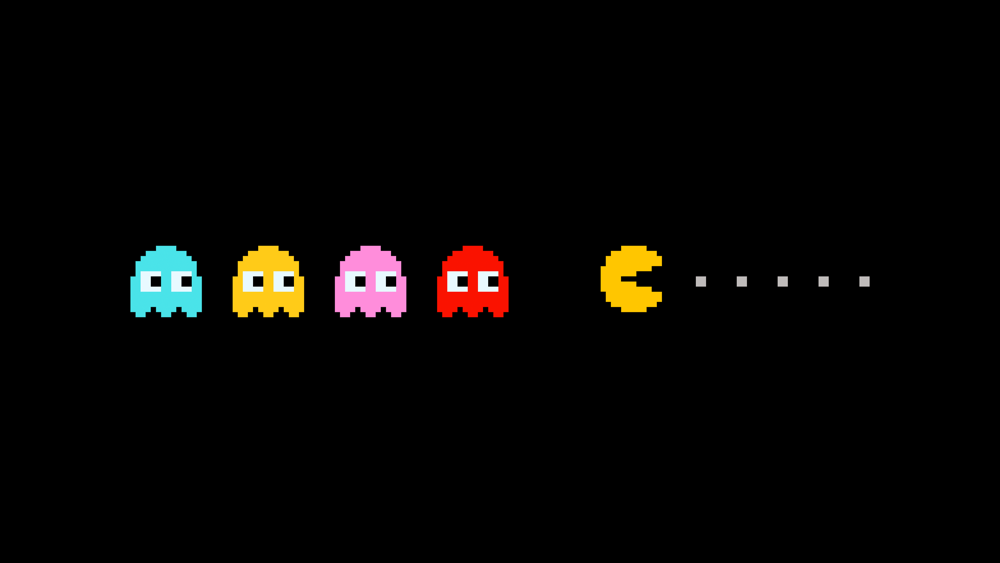 Fancy Playing Some Pac-Man on the Touch Bar?

The Touch Bar is an extremely slim display that's meant for a very specific set of tasks. Users should not expect playing back videos on it, let alone play a game. But given how things are these days, someone out there will push the bar further to see what a new piece of technology is capable of doing. For example, it was a while back we saw Doom running on the Touch Bar. Albeit a terrible experience, it was a proof of concept of what can be done with the Touch Bar. The game was terribly unplayable thanks to everything being squished down due to tight space. Now though, another developer has dived into action, bringing Pac-Man into the mix. And the cool thing is: you can play it right now if you have Apple's fancy new notebook.

Downloadable over at GitHub, simply grab the files necessary to play Pac-Man, copy them into the Applications folder and run. That's it, there's nothing more you have to do. As soon as you double click on the Pac-Man icon, the game will show right up on the Touch Bar. You play the game using the keyboard, and the rest is pretty simple.

Due to the tight space of the Touch Bar on the MacBook Pro, don't expect a brilliant experience. You're limited to seeing just one line and that's about it. Check out the video demo below and you'll know what I'm talking about here.

Regardless of the tight space and mediocre gaming experience, this Pac-Man port goes on to show what the Touch Bar is capable of doing. Apple on the other hand, is very strict about what goes on the Touch Bar and what doesn't. Still, third-party developers know their stuff really well, and the creator behind the game, Henry Frank, deservers an ovation.

Despite this brilliant work, users should not expect games such as these to hit the Touch Bar, ever. At least not anytime soon, thanks to Apple's strict guidelines. Obviously, third-party developers will keep on pushing such greatness using means other than the Mac App Store, and we will highlight their work whenever necessary.

Till then, give the game a spin on your MacBook Pro and let us know what you think about it.