Play Overwatch Free This Weekend On PC/PS4 and Xbox One 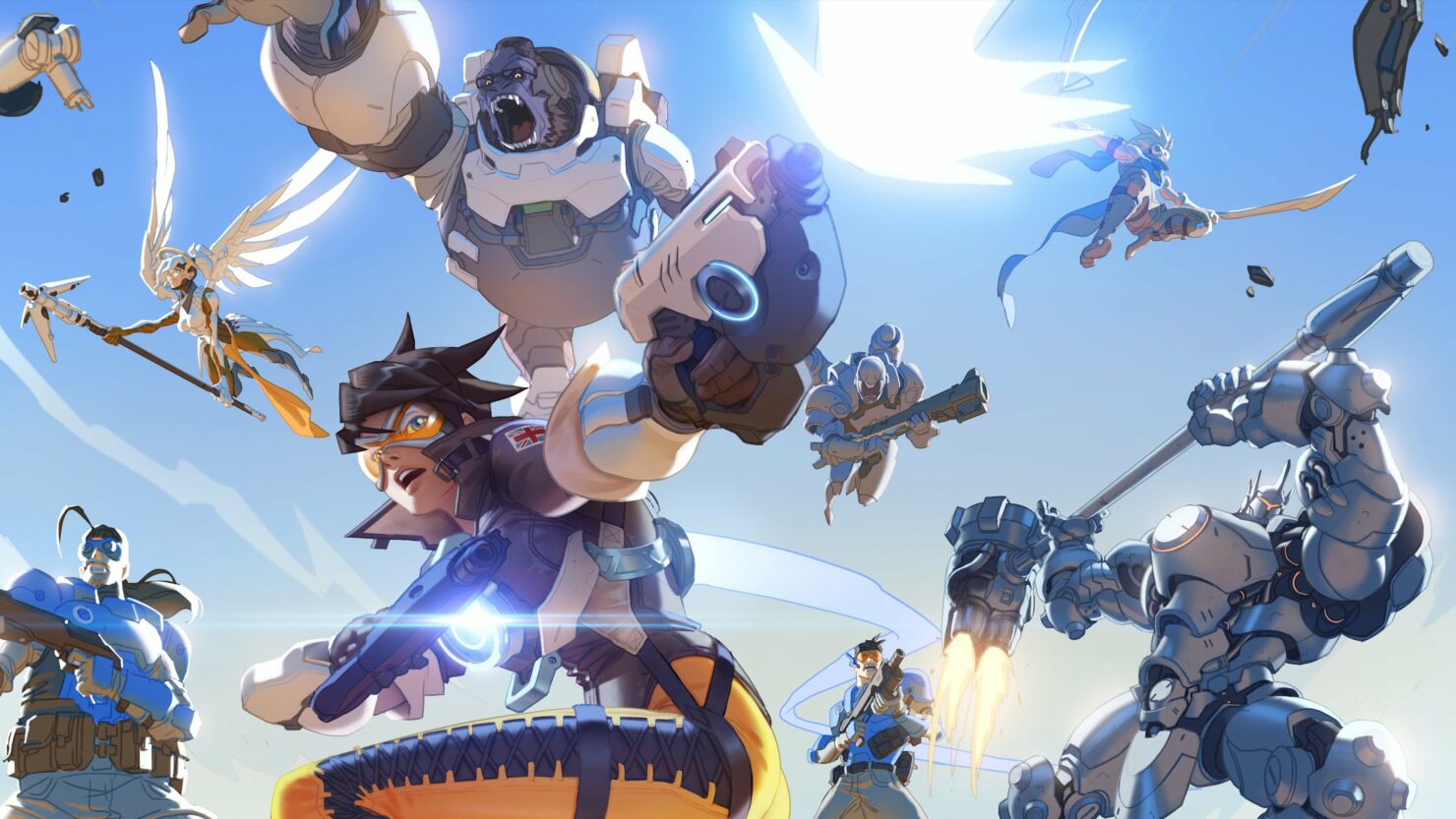 Blizzard is organizing an Overwatch Free Weekend on all platforms, which is running from November 18-21.

Overwatch’s full roster of 13 maps and 23 heroes will be available in several gaming modes, including Quick Play, Custom Games, and the latest Weekly Brawl. Furthermore, players on PC/XO/PS4 will be able to earn loot, level up, and unlock customization options. Progress made during the Overwatch Free Weekend can be kept if one decided to purchase the full game after the free weekend. Players will only need to keep the same account on their platform.

The following maps and game modes will be available during this free weekend:

Game modes include Quick Play, Play vs. AI, Custom Game, and The Arcade. The game’s Quick Play mode supports 12 players in a 6vs6 format, while the Arcade mode features alternate games modes and maps that support players in a 1v1, 3v3, and 6v6 formats. The approximate download size of the free client is 12GB. While available on all platforms, Overwatch doesn’t support cross-platform play.

Overwatch is available now for PC, Xbox One, and PS4. Blizzard released its multiplayer FPS back in May of this year.