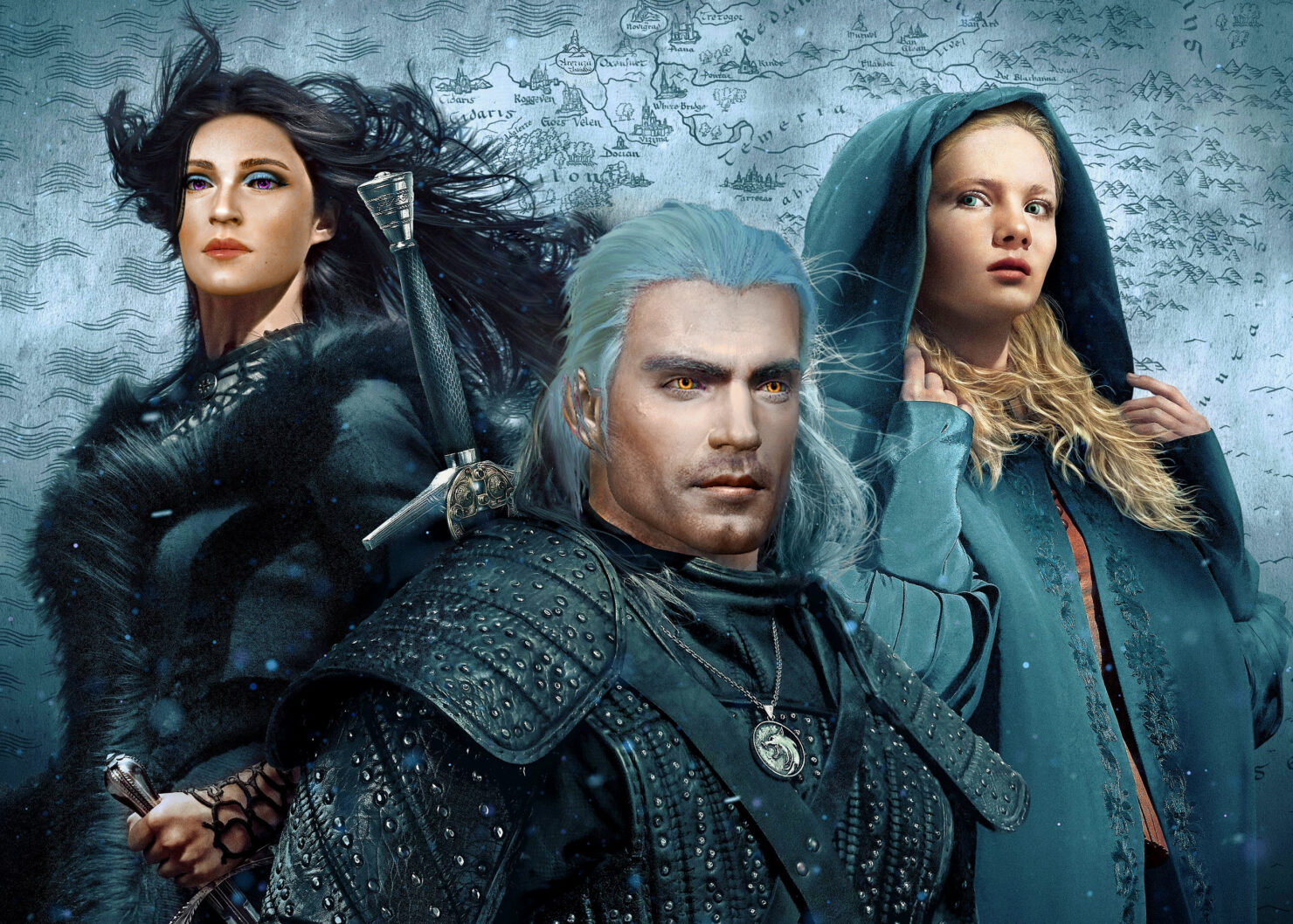 So let's be honest, Henry Cavill is fantastic in the role of Geralt of Rivia. The man was born for the role, being a fan of the IP, the games, and then became somebody who hugely respects the source novels by Andrzej Sapkowski. The show starts slow but in the eight episodes comprising the first season, you can tell that it's going to be something special in the long run. Even if Henry Cavill hadn't been the ideal Geralt, mods were going to be made for The Witcher 3 and, indeed, mods were made.

The mod "Henry Cavill and Anya Chalotra" by a modder called Adnan was actually released back in August, so it was based just on trailers. What it does is changes the appearance of Geralt in the game to look just like Henry Cavill in the show and he looks great. In addition to modifying Geralt, the mod also brings in the stunning Anya Chalotra in her role of Yennifer.

Of course, since we get to see Henry in a bath in the show - a scene he dehydrated himself for days for - our in-game Geralt in The Witcher 3 has also had his body modified to match this look. While the mod has recently been updated, yesterday, it does seem as though Geralt and Yennifer will be the only tv-show lookalikes by Adnan, who in response to a user asking about dandelion and Triss said this:

Thanks! Wanted to leave modding this game for now (after final Henry and Anya), so most likely not from me

Unsurprisingly, following the show, The Witcher 3 has also seen a large resurgence in popularity, recently returning to the Steam charts as well as seeing an increased amount of playtime on consoles. In all, it's estimated a million people have launched The Witcher 3 on the back of Netflix's new TV series. I've not been re-playing it as of yet, but it's only a matter of time. All I can think now is that it may be worthwhile CD Projekt Red keeping Henry Cavill in mind when The Witcher 4 is in development.