In Plants vs. Zombies Garden Warfare 2, the zombies have conquered 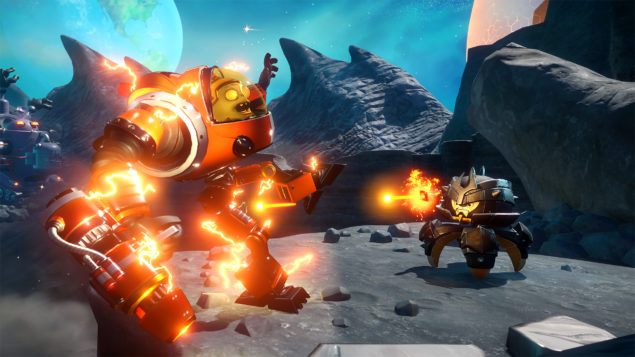 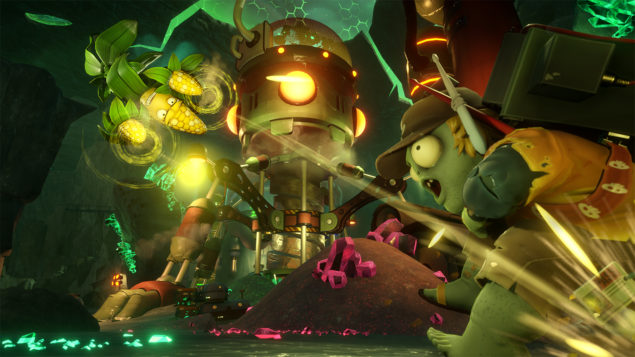 Garden Warfare 2 launches Spring 2016 for the PlayStation 4, Xbox One and PC. We will bring you any new information on Plants vs. Zombies Garden Warfare 2, as soon as it becomes available.