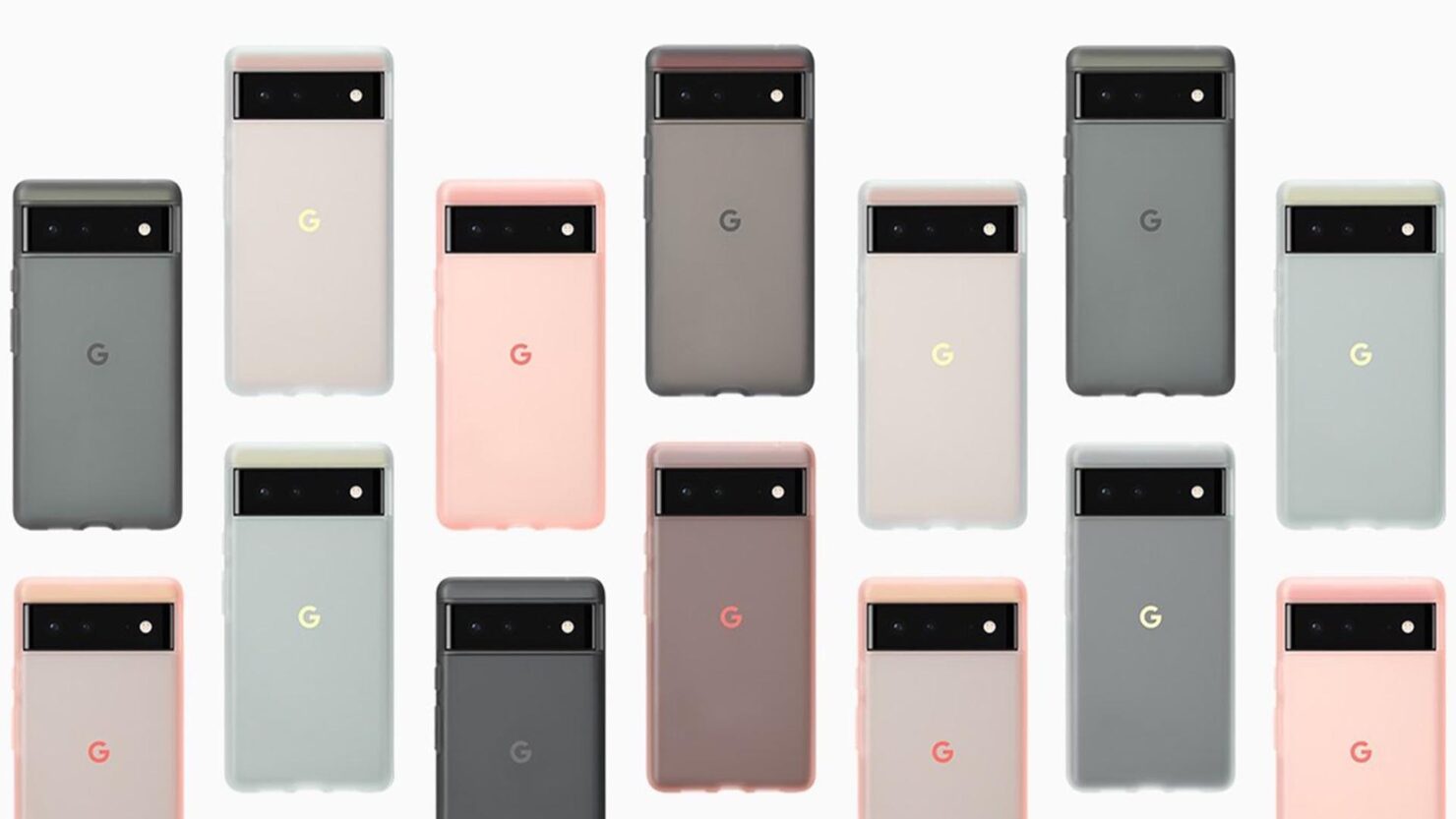 It has not been long since Google unveiled the Pixel 6 series and needless to say, the phones did well in the market. However, a new leak now suggests that Google might be working on the Pixel 7, but not just that, the company is said to be working on three devices to be precise.

The leak is coming from our friends over at 9to5Google and they have suggested that Google is currently in the process of testing three devices. We have "Cheetah," "Panther," and "Ravenclaw."

Considering how the Cheetah and Panther are to each other, it is safe to speculate that these are the Pixel 7 and the Pixel 7 Pro. These devices would be powered by the GS201 chip, which is going to be the Tensor 2; a successor to the original Google Tensor chipset. Additionally, the spotted leak also tells us that the new chipset uses the Samsung modem with the model number g5300b.

Moving onto the third device, "Ravenclaw" is something that we might be the Pixel 6a. However, it is important to know that the Pixel 6a has been rumored to have been codenamed Bluejay. so, it is still unconfirmed if the device is going to come out at the same time.

Additionally, one can also speculate that Ravenclaw is going to be Pixel 7a, but again, until we get further into detail about the phones and what Google has planned for the market. Google is likely to start unveiling the Q4 of this year.

Do you think Google should release a budget version of the Pixel 6 series or should there be a more affordable Pixel 7? Let us know in the comments below.