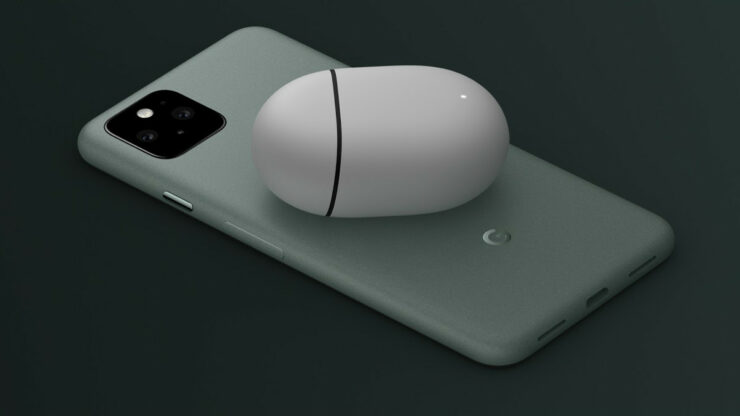 Pixel 5 is a pretty cool phone, to be honest. It is the first time Google has decided to step out from their comfort zone, and for the most part, the device that you are getting is cool, through and through. One of the features that it has is also reverse wireless charging, which is pretty great in its own right even though it might not be enough to charge full-sized smartphones.

It allows you to use the Qi technology to provide power to other wireless devices such as your earbuds, or your smartphones, or even other phones that have Qi-wireless charging. However, this feature has a limitation and that is that it needs to be toggled on every time you have to use the feature. However, Google has decided to change that as this feature on the Pixel 5 will turn on every single time you plug your device into the USB-C charger.

Google advertised that the Battery Share feature on the Pixel 5 will turn your phone into a power bank on the fly. This can be done through the settings menu or a quick settings toggle. You can activate the feature and charge any Qi-compatible device, everything ranging from earbuds to smartphones, and smartwatches can be charged.

Google has made clear how it works, and they have also confirmed that if the Battery Share senses no device using the power, the feature will turn off on its own until you plug your device in again or turn it on manually. This certainly is a good move by Google as letting it stay on indefinitely would have caused the device to heat up. This is what Google had to say on their support page.

Despite the clever implementation, the one thing that does not change here is that the Battery Share or reverse wireless charging is still a feature that is in its early stages. Which means that the time to charge an entire phone just through this technology is not here and might not come for a few more years due to how slow it is.

Still, we have to give Google props for thinking of this and implementing it the way they did.