Whenever you see cars that are environment friendly you don’t say “Wow! Look at that great looking car”, but you’re more like “Why can’t they make hybrids look better?”  There are a few exceptions to this obviously but lately it seems that hybrid cars are getting a little not so easy on the eyes. But an Italian automaker, Pininfarina, is set to change all of this.

Pininfarina is making hybrids look cooler than ever

The Italian automaker, Pininfarina, is finally making the dream of many people come true. By unveiling its newly build hydrogen powered car which is environmentally friendly and beautiful looking at the same time. You can call it the perfect package! The car is still a concept right now, but the company hopes to make it soon so better start saving your money for when the concept comes to life

Pininfarina announced the concept at the ongoing Geneva Motor Show and this car is said to be the fastest hybrid car of all time. Pininfarina said that the car will be given a futuristic look and has a lot of innovation behind it.

Although this isn’t the first hybrid car ever made it is vowing to be the fastest one till date. Companies like Toyota, Audi and Honda amongst others have been making hybrid cars for quite some time now and they’re started excelling at the technology but they are yet to make a super-fast hybrid car. It seems that Pininfarina is going to take the lead in that department. 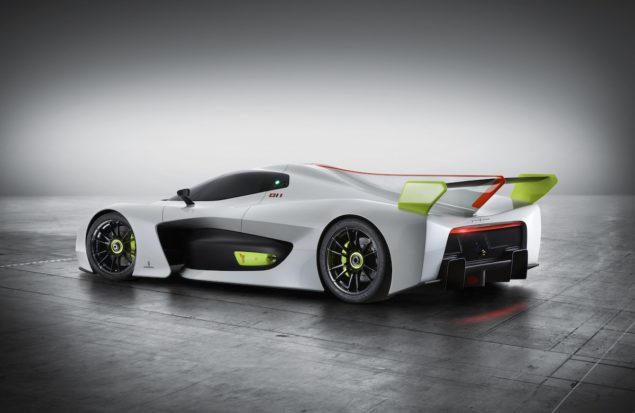 The concept car which is called H2 speed can go up to a full speed of 299km/h (186mph). This is a lot faster than what was previously offered by Toyota’s Mirai series which topped at around more than 110mph. The Pininfarina H2 speed also has the capability of reaching a 0-100km/h in just a matter of 3.4 seconds, which is fast!

This car functions on two electric motors and also a hydrogen fuel cell. It is also prepared with the capacity to regenerate energy whenever the brake is used. Not only that but it can be refueled in no more than 3 minutes time. Although it’s still a concept, track testing has already been done by GreenGT which is a Franco-Swiss company. This company is famous for developing and making clean propulsion systems. 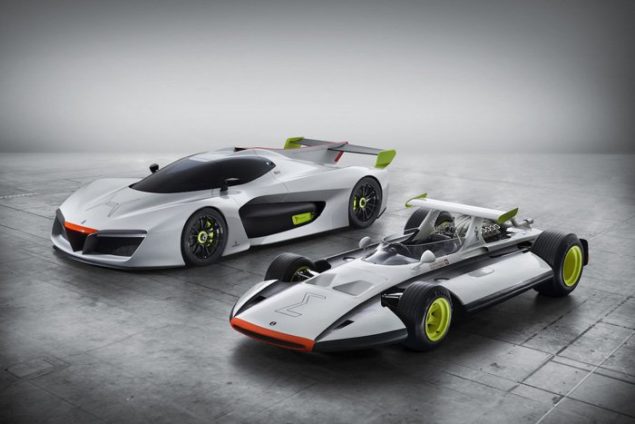 The H2 speed with it's predecessor, the Sigma Grand Prix.

Although company has done considerable work up till now but the main factor of it being a success or failure is still unknown, which is to release the cars range. This can either make it or break it for the company. Pininfarina has also now revealed when they plan to release the H2 speed but let’s hope it’s sometime soon. Please let us know what you think about this awesome car in the comments below.