Photos of the Original Apple Watch Prototypes Have Surfaced Online 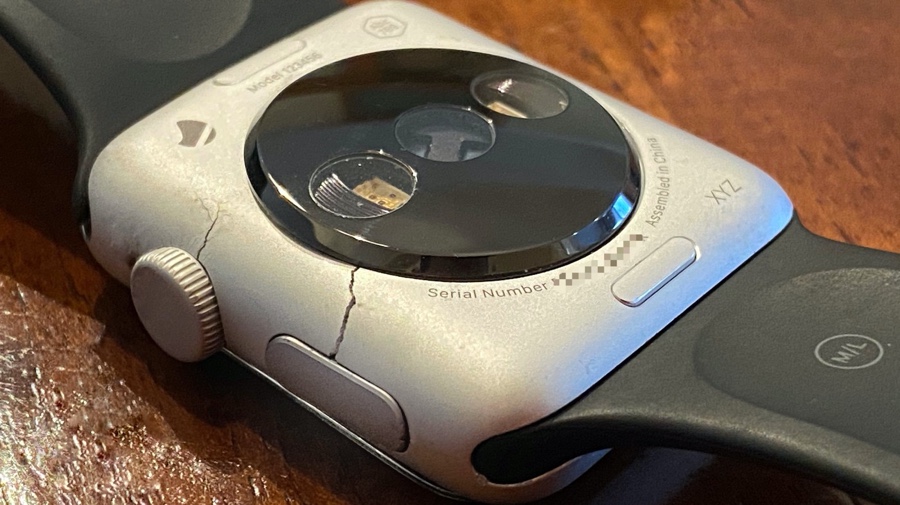 Remember the original Apple Watch from 2015? Apple worked on several prototypes before launching the final device and we can have a look at them in all their glory.

Despite what the haters and naysayers kept on saying, the Apple Watch turned the Cupertino giant into the largest watchmaker in the world. All because of a device that started at $349, a price everyone thought would doom Apple once and for all. Needless to say that the device turned out to be a huge hit for the company and we are currently sitting on the fifth iteration of it.

But, before the Apple Watch even came to be, the company was obviously working on some prototypes for several years, perfecting and refining each and every nook and cranny for consumers. And today, we get a glimpse of several of those prototypes with a design familiar to the Series 0 watch that originally came out in 2015.

The images were shared by prototype collector Giulio Zompetti and highlighted at Vice. Have a look at them below.

If you are interested in this sort of stuff then you can already point out the different sensor sizes Apple used in the prototypes before settling on the one used in the original model. There are cracks and dents everywhere on these prototypes signaling towards the fact that these watches have been beaten around before reaching a new owner. That's because these prototypes have been sourced from an e-waste facility and Giulio believes these watches can be fixed. I'm more interested in seeing what sort of software they run once they do power on. Obviously it won't be watchOS.

It's absolutely fascinating how far the Apple Watch has come in terms of features and capabilities. What started off as a 'fashion statement' turned into an everyday companion and eventually a lifesaver, thanks to the built-in ECG sensor. But things get even interesting when you start to piece together how big of a business it turned out to be for Apple itself. According to analysts, if Apple's wearable department was an independent company, it would be a Fortune 200 company. That really puts things into a different perspective, doesn't it?