Microsoft Is Finally Getting Serious About PC Support, But Where Does That Leave Xbox?

Windows gamers have been loudly complaining about Microsoft's disappointing PC support in the last few years, and rightfully so. After many unfulfilled promises and the Games for Windows Live debacle (the pinnacle being Microsoft's short lived attempt to demand Xbox Live Gold subscription on PC), it is understandable that gamers would still be skeptical after hearing Phil Spencer's latest promise of improving PC support once and for all.

However, the Head of Xbox Division proved himself already with Xbox One. After a disastrous launch marred by the infamous Xbox One DRM plan, he was able to turn the ship completely and came through on all accounts.

That's why I was willing to believe him, and now it looks like that trust was not misplaced. 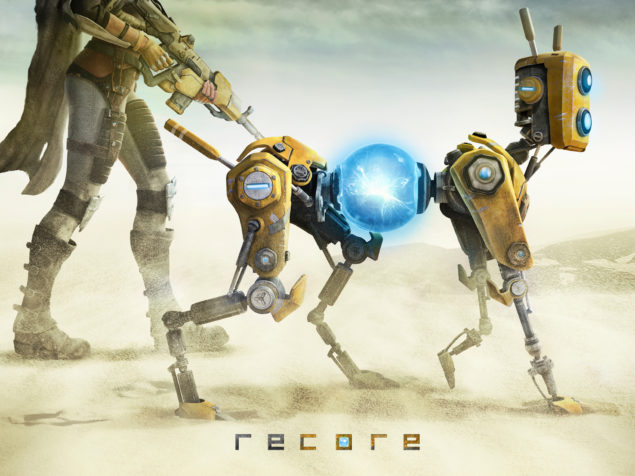 Yesterday Microsoft confirmed their lineup of exclusive titles and in doing so, ReCore was announced to be planned for Windows 10 as well in 2016.

ReCore has been one of my most anticipated titles headed to Xbox One since its announcement at E3 2015. In case you're not familiar with it, it's an action/adventure game where a young woman and her robot companions set to explore a post-apocalyptic world controlled by machines. As suggested by the title, it will be possible to move the core of a companion into the robotic body of a defeated enemy, thus providing different tactical options for combat.

Other than the interesting premise and visually appealing art style, the developers also have a significant background in the gaming industry. ReCore is being designed by Comcept (the company headed by Keiji Inafune, who designed the MegaMan character and produced many blockbuster titles at Capcom) and developed by Armature Studio, a team formed by some of the key developers of the stellar Metroid Prime trilogy. One of these, Mark Pacini, is ReCore's Game Director.

It's more than just this single title, though. If you look at the lineup, nine of the twelve listed titles are coming to Windows 10 as part of the increased PC support.

First of all, the list provides a release window for Gears of War: Ultimate Edition. According to The Coalition, significant work has been done to make this a proper showcase of DirectX 12 at 4K resolution and unlocked frame rate. 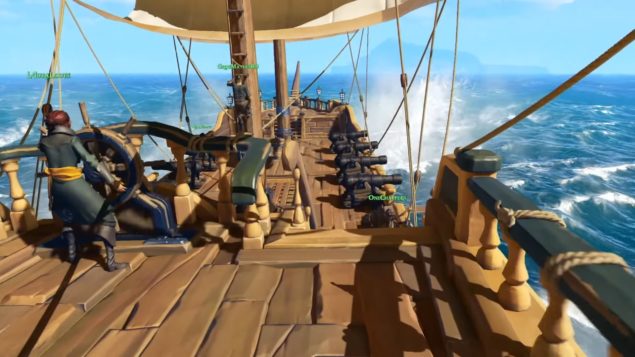 However, there's a lot more.

Killer Instinct is widely regarded as a great fighting game and it's now set to launch on Windows 10 in just a couple of months, with full cross-play and cross-buy functionality. Rare's new IP, Sea of Thieves, looked great in its reveal trailer (after all, it's being made with Unreal Engine 4); it will be a pirate themed multiplayer adventure where players are encouraged to create their own stories through gameplay.

Fable Legends, the first multiplayer focused franchise entry and one of the first DirectX 12 titles (you can check our preliminary benchmark here), is set to enter Open Beta on both platforms in just a few months. But the biggest one could actually be Halo Wars 2, given that Microsoft has enlisted a strategy powerhouse developer of the caliber of Creative Assembly.

That's not to mention some potential indie gems like Gigantic, Ori and the Blind Forest: Definitive Edition and Cobalt. Overall, anyone would be hard pressed to complain about Microsoft's lack of PC support right now; Spencer is finally delivering what Windows gamers have asked for a long time.

There is a flip side to every coin, though, and this is no exception. As it turns out, there are currently only three true Xbox One exclusives on the way to Microsoft's console: Quantum Break, Crackdown 3 and Gears of War 4.

Now, make no mistake. These are some important titles, but are they system sellers (or killer applications, as we used to call them back in the day)? Crackdown never really set the world on fire with sales or critical reception before and it's hard to imagine this will do any different, even with the power of the cloud (which will be limited to multiplayer, anyway). 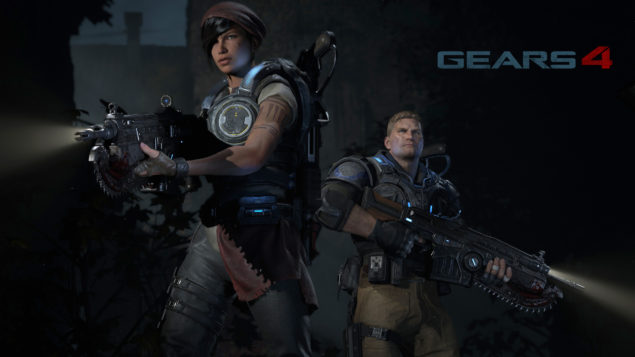 Gears of War has a big following to say the least. However, it's important to remember that there has been a change of developer and in these cases, it's always hard to say whether the quality will still be the same. The Coalition still has to prove their ability to deliver a new Gears of War entry on par with the first trilogy and the E3 2015 reveal of Gears of War 4 didn't exactly sell anyone on that regard yet.

Quantum Break is clearly the spearhead of this little lineup, but it brings its own set of concerns. While Remedy has always delivered quality products so far, they've tied the game and the TV show very closely together and similar attempts have failed spectacularly in the past. Moreover, previous Remedy games have always made it to PC eventually; we all remember Alan Wake, though in this case the IP is owned by Microsoft so things might go differently.

Before yesterday's announcements of ReCore's Windows 10 release and Scalebound's delay into 2017, I was beyond certain that I would purchase an Xbox One this year. Now, I'm honestly not so sure anymore that those three games will be enough to convince me.

Microsoft might very well have more unannounced exclusives coming up this year (but that's true for Windows as well, with Decisive Games rumored to be working on a new Age of Empires), but for the moment being the Xbox One doesn't seem well equipped when it comes to exclusives due in 2016. While I'm happy about Microsoft's increased PC support, it also might mean that my Xbox One purchase will be delayed if not outright cancelled.