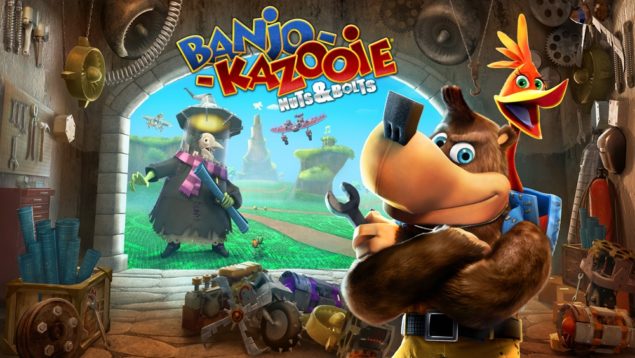 He mentions that Microsoft has collaborated with Nintendo in the past on Rare IPs.

@PedroDarkinson I think it would be cool if Banjo was in the next SSB DLC. We've worked with Nintendo on Rare IP before, no issues.

This is indeed some very exciting news! Not only because the beloved gaming icon of old is going to be making an appearance in Smash Bros, but also because this is very likely a potential move to build awareness for the character of Banjo and the Banjo Kazooie duo, for a whole new audience.

The return of Banjo Kazooie has been teased a lot lately, and given that Rare is hard at work on multiple projects, there is a great chance that one of them is indeed a new iteration of the Banjo Kazooie franchise. With E3 2015 just around the corner there will be a slew of announcements from Microsoft and Rare. Lets hope that Banjo and Battletoads are two of them.

We will bring you any new information from both Microsoft and Rare, as well as any potential new DLC announcements for Smash Bros. Be sure to check out our previous coverage for more on Rare and Microsoft, here and here.