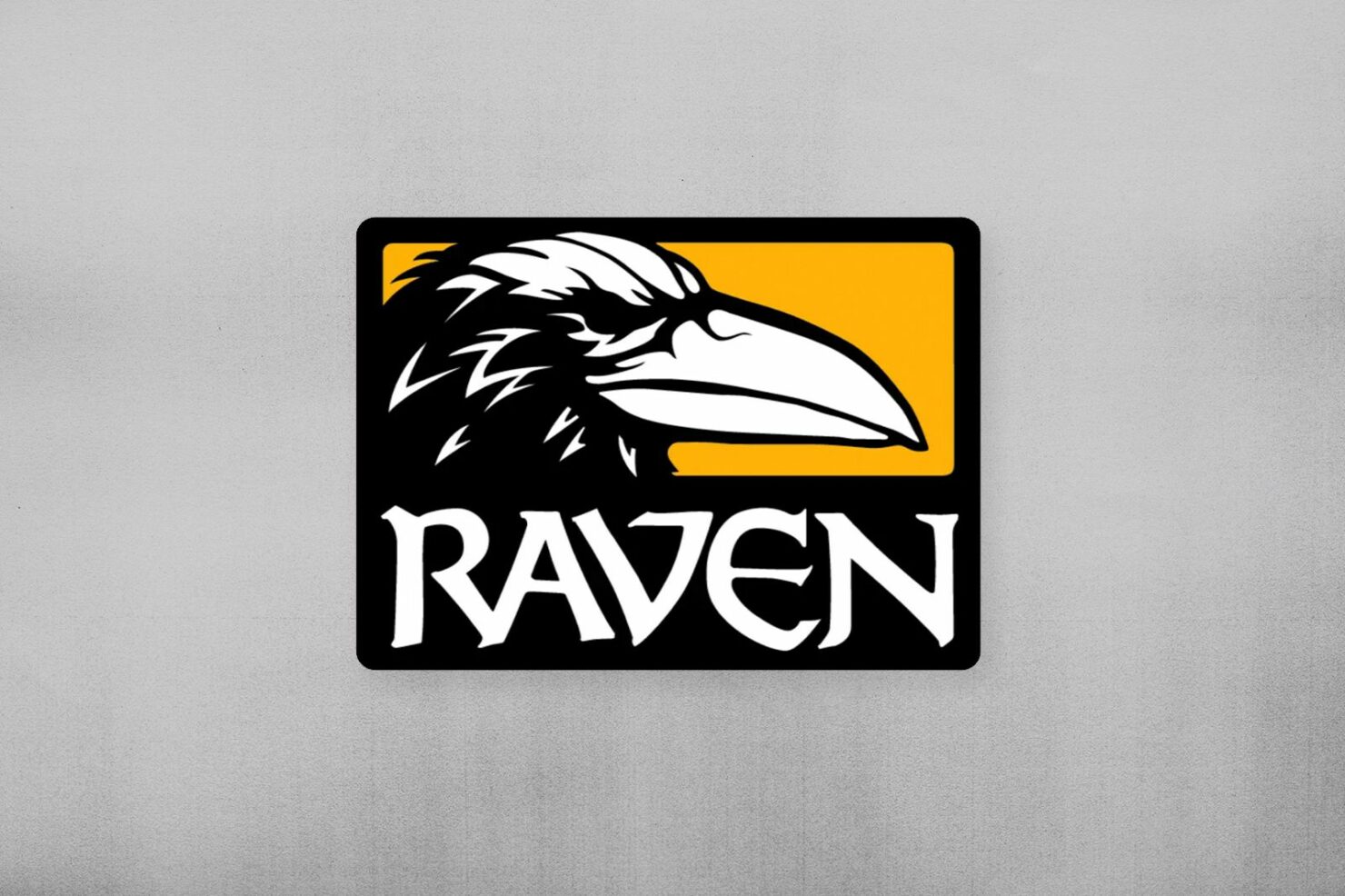 Business doesn’t always go as planned, and sometimes the employees don’t exactly like that. Reactions from some of the higher-ups’ decisions can get so negative that even though they’re under contract, employees go on strike or stage public walkouts in protest of the improper work conditions. Raven Software is no different, as they’re owned by Activision Blizzard.

Raven’s public walkout is currently reaching into its third week, and, in information relayed to the ABK Workers’ Alliance Twitter page, Raven’s QA department has said they have not had "any communication from leadership about its singular demand: all members of the Raven QA department must be offered full-time positions, including those who were let go."

Today is the third week in which employees across the company are striking in solidarity with Raven QA in response to surprise layoffs. Having had no response from our leadership, Raven QA sent the following letter earlier today. #WeAreRaven pic.twitter.com/e9AjbpuiJN

In essence, the QA department is requesting that everyone that’s been fired or laid off receive full-time jobs. Activision Blizzard is known to lay off tons of employees despite posting “record” numbers for several years at this point. Given how the work climate is, especially now with the world’s current state of affairs with COVID-19, it’d be fair to give these people that were laid off full-time jobs; finding work is already difficult enough as is in the United States.

Raven Software’s QA department also forwarded this to Activision Blizzard, and an excerpt reads as follows:

We have emphasized that our demonstration is done with the best interests of the studio (and all projects on which the studio works) in mind. The downsizing of the Raven QA department without input from anyone within the department is concerning to us and others throughout the company. In the interest of making positive change for Raven, we would like to reach out to leadership to discuss the current situation.

Today, Activision Blizzard has responded to the strike and the ongoing concerns brought by Raven Software. In a statement to Gamesindustry.biz, ActiBlizz had the following to say:

Activision is deeply committed to the wellbeing of all of our teams, including our QA workforce. Raven leadership has engaged in dialogue with its staff to hear concerns and explain the company's overall investment in development resources. As previously announced, we are growing our overall investment in development and operations resources and converting nearly 500 temporary workers to full-time employees across our studios, the largest conversion in Activision's history.

Other points of interest include the employees' demand and "expectations from both sides," relocation packages for staff who moved to Wisconsin (members of the Raven team were asked to relocate to Madison, Wisconsin -- where the studio is based -- prior to the layoffs), and the "context of the situation from leadership's side," including the goals they envision for Raven's QA department.

As such, Activision Blizzard responded to that concern with the following statement:

For the 12 temporary workers at Raven whose agreements were not extended, we provided an extended notice period, included payment for the two-week holiday break, and will be working directly with those that need relocation assistance. Raven is full of people dedicated to improving the culture at Activision, and we look forward to partnering with employees to do that work together.

In recent Activision Blizzard-related news, the COO of the company released a letter that showed diversity data for the entire company while promising to improve on this front and on the pay gap that currently exists within the company.