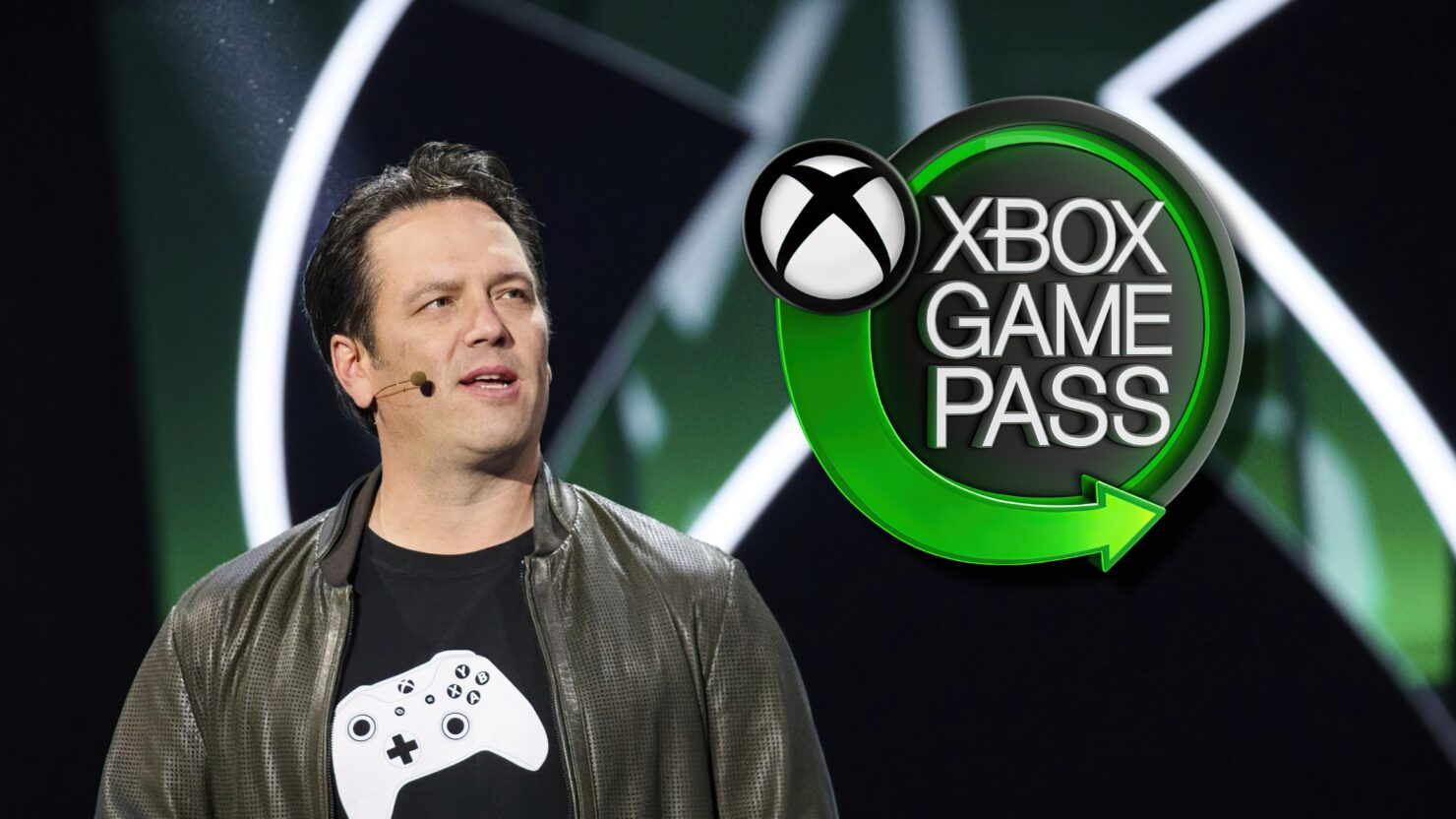 Newly promoted Microsoft Gaming CEO Phil Spencer was featured in a Wall Street Journal profile earlier this week, which shed some light about the internal fight to get the Game Pass subscription service going inside the company.

According to former Microsoft Product Leader Richard Irving, who stayed at the company for roughly twelve years, Phil Spencer had to champion the initiative even against his own staff early on.

In meetings, staff would present arguments for why Game Pass wouldn’t work — publishers wouldn’t participate, or it would eat into profits. He wouldn’t take no for an answer. He was always trying to find a way to make it work.

I wouldn’t be surprised if Phil has literally played every game that launched in the past year and has an opinion on it. Phil at his core is a gamer.

Nowadays, Game Pass has grown to over 25 million subscribers, as Phil Spencer himself announced alongside the hugely shocking intention to acquire Activision Blizzard for nearly $70 billion. The executive talked a bit about the groundbreaking deal in a new interview with Axios, by the way. He called it daunting simply due to its sheer size (almost ten times as big as the already huge deal to buy ZeniMax Media).

That's something well beyond anything I've ever done. I don't know that I'm equipped to do it, and the responsibility for that definitely hits home.

The board of Microsoft, on the day that we got approval for ZeniMax, asked, 'What was next?' And the constant conversation had always been about mobile and casual.

There are still regulatory scrutiny hurdles to overcome before the acquisition is finalized, though. Last week, we learned that the US Federal Trade Commission would review to deal. Not great news for Microsoft, given that the FTC is currently viewed as harsher than the Department of Justice (DOJ). Still, company CEO Satya Nadella didn't seem worried in his more recent comments relayed to the Financial Times.

At the end of the day, all the analysis here has to be done through a lens of what’s the category we’re talking about, and what about the market structure? Even post this acquisition, we will be number three with sort of low teens share, where even the highest player is also in the teens share. It shows how fragmented content creation platforms are. And so, that’s the fundamental category. Yes, we will be a big player in what is a highly fragmented place.

In other Phil Spencer news, the veteran Microsoft executive will receive the Lifetime Achievement Award at the 25th Annual D.I.C.E. ceremony, due to take place at the Mandalay Bay Resort in Las Vegas, on Thursday, Feb. 24 at 8 PM Pacific Time.