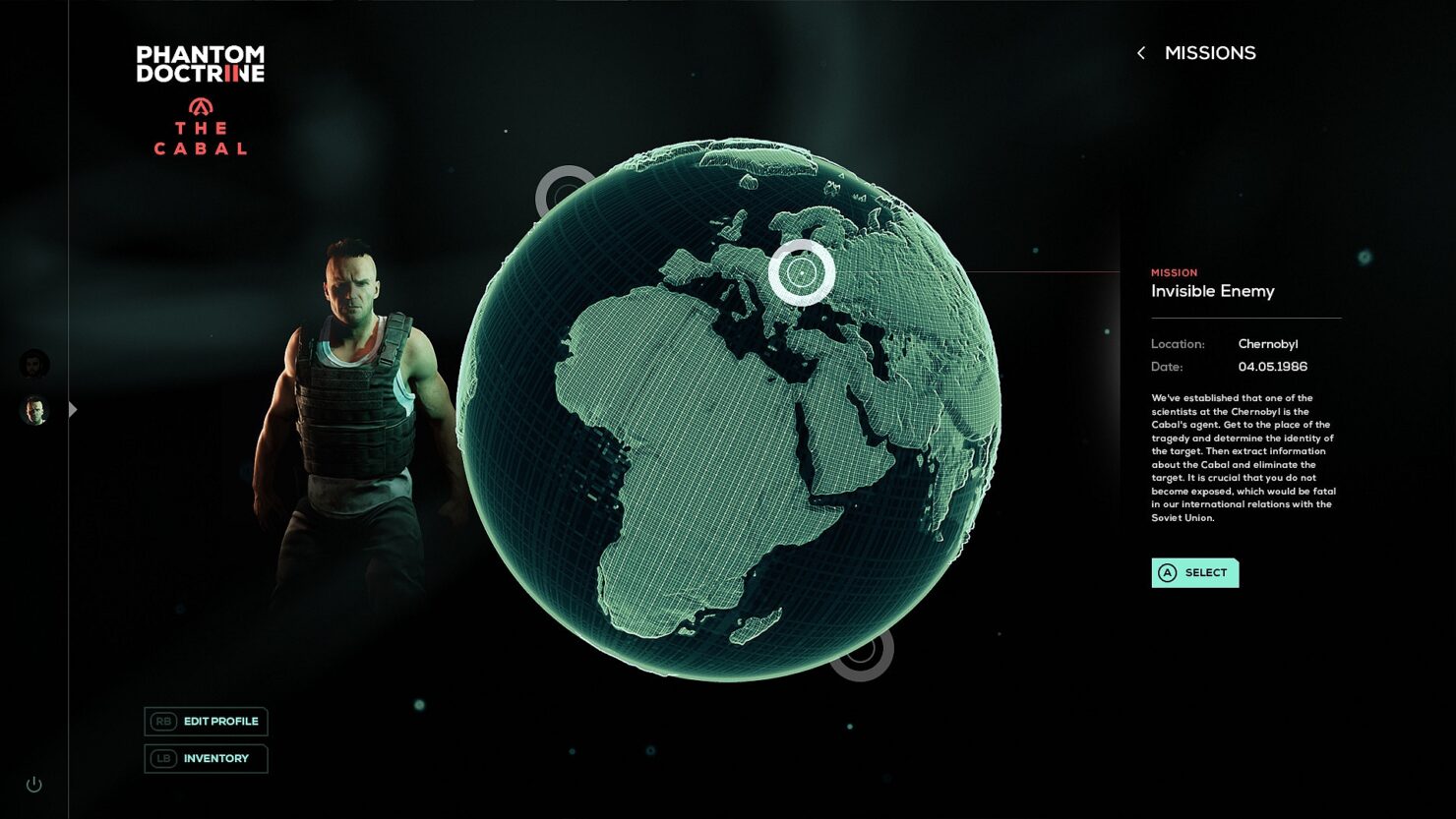 Unlike the predecessor, this one will be published by PlayWay S.A., though that's really the least of the planned changes. Whereas the previous game was very much in the vein of X-COM, Phantom Doctrine 2: The Cabal will be a third-person stealth game similar to HITMAN, from the looks of it.

The Steam page is already up and it's filled with details and even system requirements. The release date is 'top secret' as of yet.

Explore the world in Phantom Doctrine 2: The Cabal to work out a dangerous terrorist organization in various locations around the globe. From exotic rainforests and secluded corners to bustling large metropolises.

Get ready for an exciting espionage thriller. This time your mission is to infiltrate and sabotage the mysterious, criminal intelligence agency The Cabal. You will have to spy, infiltrate, impersonate, and eliminate your enemies. As in any espionage intrigue, you will have to figure out who`s your ally and who's the villain.

The story in the game Phantom Doctrine 2: The Cabal presents an alternative version of the events in 1986 in which the Chernobyl explosion is the beginning of a series of terrorist attacks for which the Cabal is responsible, but are you sure ...?

Phantom Doctrine 2: The Cabal with new modes and gameplay options, allows you to gain a completely new experience from the game. This time you'll be playing from the third person view in real-time. The gameplay mainly consists of elements of stealth, silent killings, impersonating enemies, hiding corpses, shootings, plot tracking, mission planning, and recruiting new agents. Each task will require tactical planning and skillful management of your team. The tactical pause system will help you play the missions in the most optimal way. You will decide how you want to accomplish the task by choosing from a large number of alternatives.