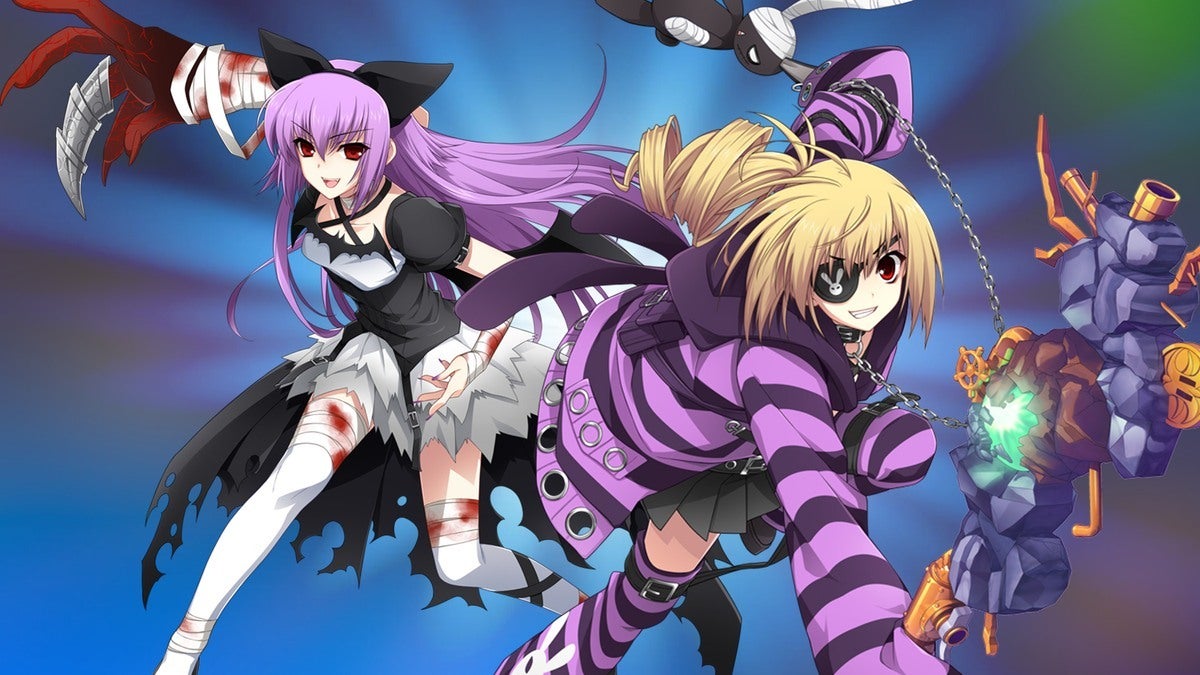 The latest Phantom Breaker: Omnia trailers have showcased the previously talked about English Dub of the game in action. From both gameplay and story perspectives, players will be able to play the game featuring the talents of talented Voice Actors such as Kira Buckland, Christina Vee, and Matt Mercer.

The first clip is a fight between M and Yuzuha. M is voiced by Sarah Williams while Yuzuha is voiced by Amber Connor. You can hear both voice actresses in action below:

The second clip is a gameplay trailer that got released recently showcasing a fight between Itsuki and Ria. Once again, the characters are using their English dub voices. Itsuki is voiced by Erica Lindbeck and Ria is voiced by Caitlin Glass:

The final clip showcases the dub in the game's story. In the story, a mysterious man, known only as ‘Phantom’ appears in Tokyo—the capital city of Japan—to manipulate vulnerable adolescents into fighting each other, bestowing upon them mystical weapons of great strength known as ‘Fu-mension Artifacts.’

In exchange, he promised to grant their wish if they survive. Unbeknownst to the combatants, the fierce clashes between Fu-mension Artifacts caused distortions in space-time, which compromised the boundaries between parallel universes. The collapse of these parallel universes would ultimately break the seal, unleashing Phantom’s destructive powers.

You can watch the story clip featuring the famous community figure SungWon Cho below:

Phantom Breaker: Omnia is a fast-paced 2-D anime fighting game that features 20 unique characters, pitted against one another to make their greatest wishes come true. The ability to choose between 3 fighting styles will appeal to seasoned gamers while making the game accessible to newcomers.

The game features 2 guest characters, Kurisu Makise from Steins;Gate and Rimi Sakihata from Chaos;Head. In addition, Phantom Breaker: Omnia will see two brand new characters created specifically for the game. The game is scheduled to release on PlayStation 4, Xbox One, Nintendo Switch, and PC on Steam. When? You guessed it, Early 2022.