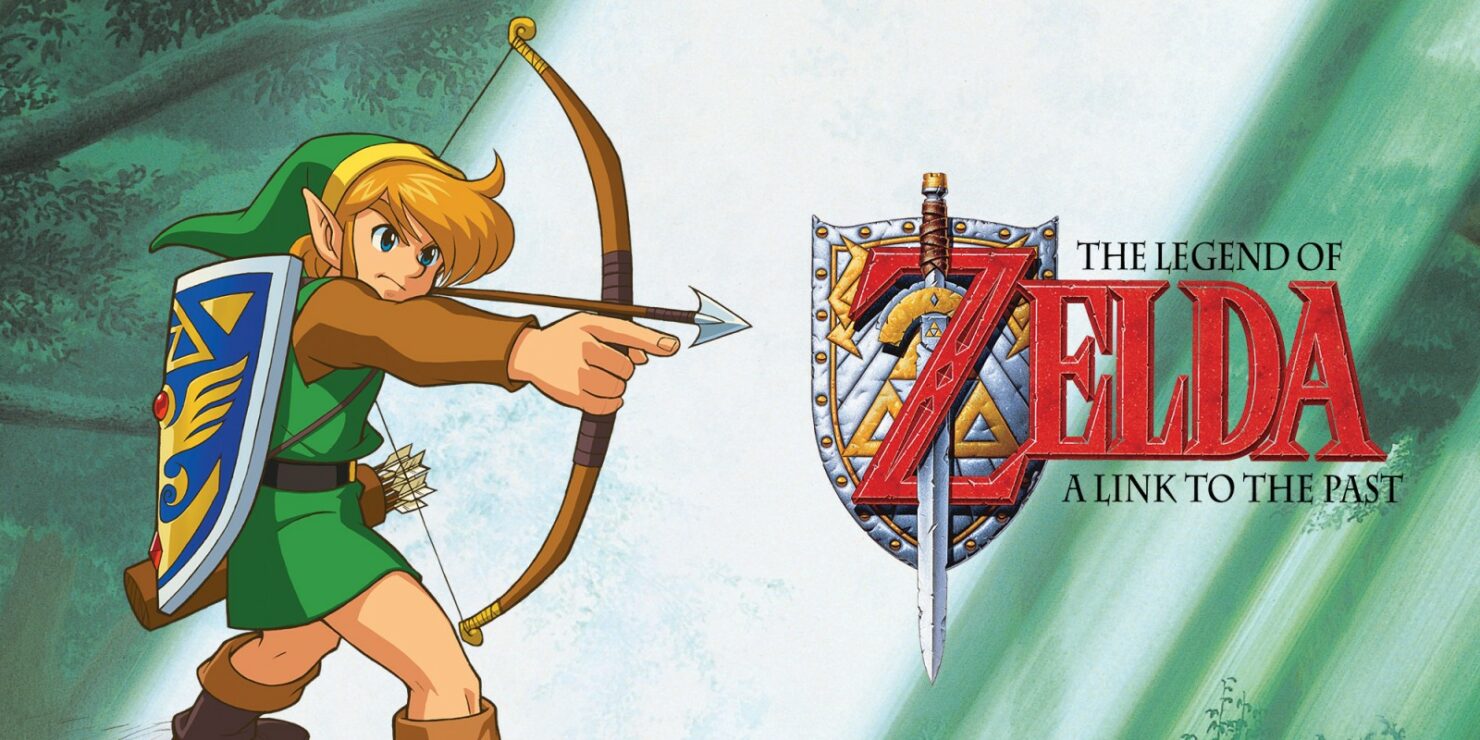 Best Buy’s internal employee terminal has reportedly leaked Persona 5, Metroid Prime Trilogy and The Legend of Zelda: A Link to the Past for the Nintendo Switch.

The retailer already leaked Joker’s character render for Super Smash Bros. Ultimate earlier, and now it seems that the company’s employee terminal has leaked the titles mentioned above.

The Persona 5 listing was initially spotted by Twitter user Mystic, and later picked up by Wario64, who also found a Switch reference in the Persona 5 p5s website source code. While this listing could be fake or a mistake, Best Buy’s UPC and SKU codes seem to be legit.

Following Mystic’s initial tweet, Wario64 later found Switch listings for Zelda: a Link to the Past and the Metroid Prime Trilogy as well.

Persona 5 (Switch) is leaked via Best Buy's employee terminal. For what it's worth, I can confirm it is in Best Buy's system https://t.co/c8xOX6N34R

alright Best Buy is wild. Now there's a listing for THE LEGEND OF ZELDA: A LINK TO THE PAST for Switch. Not making any of this up.

Link's Awakening is already on Best Buy's system so it's not a mistake pic.twitter.com/5SjguAwz5I

Since there’s already a listing for the recently announced Link's Awakening remake, the ‘A Link the Past’ listing doesn’t seem to be a mistake.

Rumors about a Switch Metroid Prime Trilogy have been circulating the web for a while now, and while this new internal listing doesn’t necessarily confirm that the trilogy is coming to the Switch, we all know that, usually, when there’s smoke there’s fire.

For now, take these listings with a grain of salt as Nintendo’s hasn’t confirmed that these titles are coming to the Switch. If these listings are indeed real, we can probably expect a new Nintendo Direct soon.