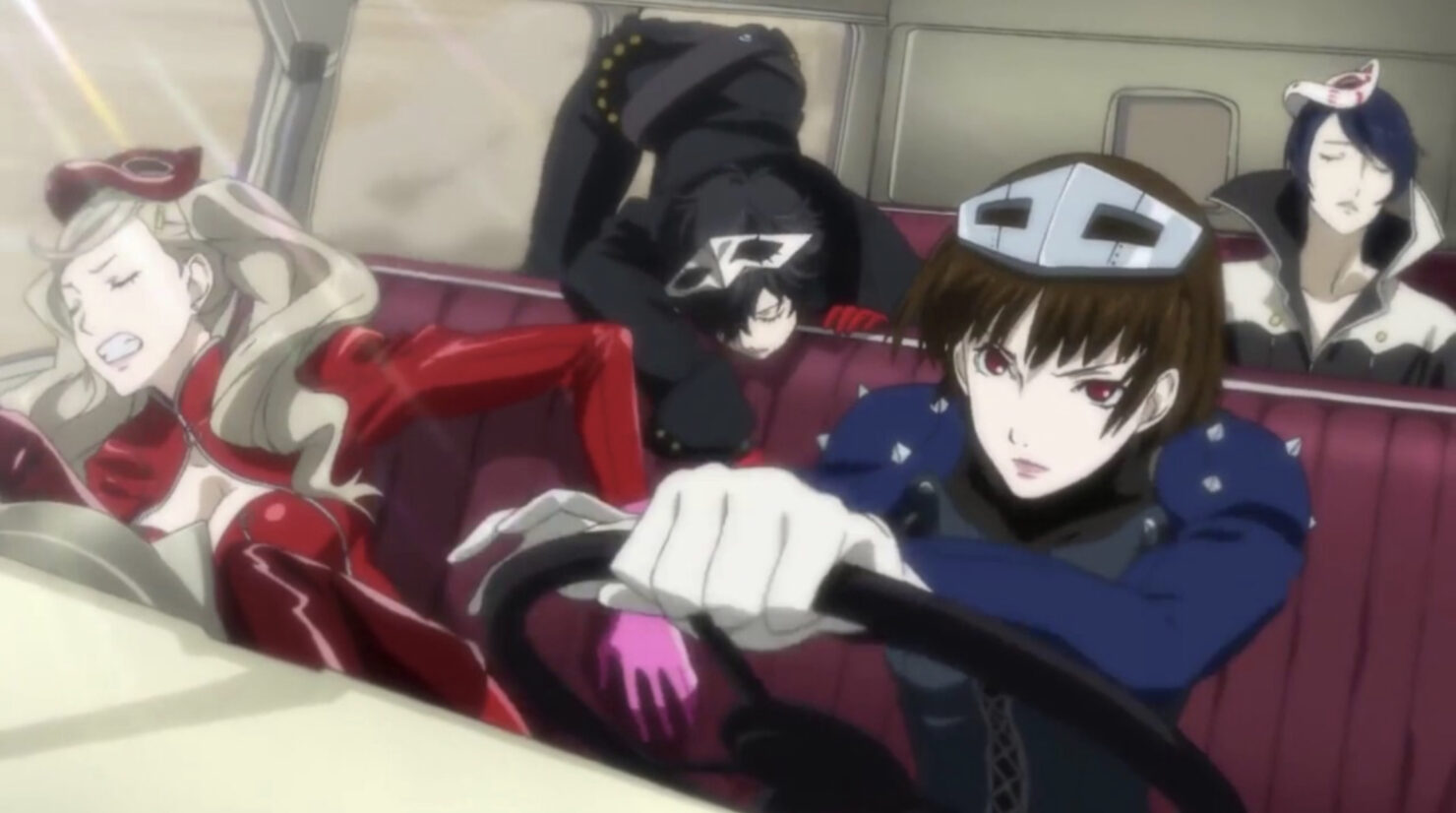 Persona 5 The Royal is adding some new content to Persona 5 next year, with things such as a new semester, a new character and more. Some new details on the additional content included in the game have been revealed by the latest issue of Famitsu.

According to the magazine, as translated by Gematsu, Persona 5 The Royal will not only add a third semester that will go beyond expectations of those who have played the additional content included in Persona 4 Golden, but also some gameplay tweaks which will make it easier to earn experience points, new music and more.

Some new details on the new characters added to Persona 5 The Royal have also been revealed.

New character Kasumi increases the perspective and flavor of the story, and is someone who will expose existing characters in a new light. Naturally, she is being tweaked to blend into the story. As you play through the game, you will see a different side of her from the teaser trailer. Kasumi also has a confidant you can level up.

If we had to say “Yes” or “No” to there being new confidants other than Kasumi and Maruki, we would have to say “Yes.” Look forward to more information in the future.

There are 20 new background music tracks.

There is a scene where the mysterious new handsome guy character sleeps in the same bed as the protagonist.