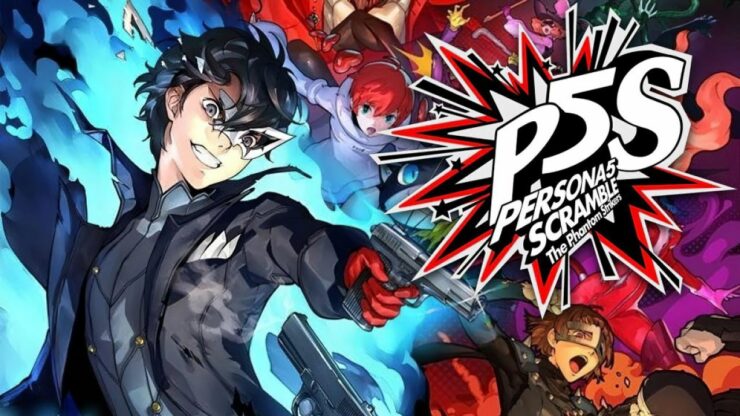 Persona 5 Strikers, released in Japan as Persona 5 Scramble: The Phantom Strikers, is releasing in a few months in North America and Europe.

A few hours ago, a new trailer went live to showcase the Western version of the Persona 5 spin-off game developed by Omega Force in collaboration with P-Studio. The trailer, which has now been pulled, confirmed the game releases on PC, PlayStation 4, and Nintendo Switch on February 23rd.

Back in July, Koei Tecmo revealed in a financial forecast that Persona 5 Strikers was indeed coming West, although a release window was not provided. Given how popular the latest entry in the series is in North America and Europe, it would have been very surprising to not see it reach Western shores.

In case you are a Japanese role-playing game and never played Persona 5, you definitely should, as it is among the best currently available on PlayStation 5. Persona 5 Royal, released earlier this year, also added more content that makes the experience even more massive.