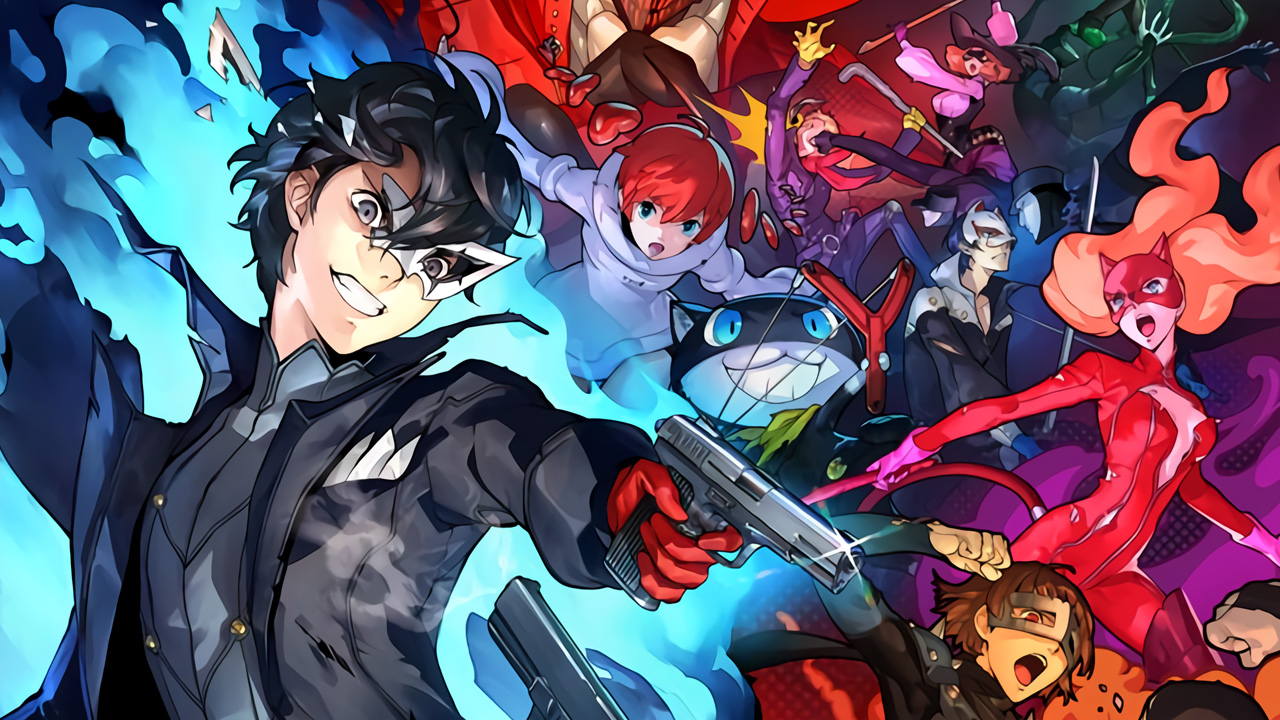 A new Persona 5 Strikers trailer has been released online today, showcasing more of the soon to be released Persona 5 spin-off game.

The new trailer is an action-packed trailer that provides a quick look at the game's story, combat, and more. You can take a look at it right below.

Persona 5 Strikers is full of dynamic all-out action! The Phantom Thieves are travelling to a whole new level. P5 Strikers takes players on an epic road trip with the Phantom Thieves, where they strike back against the corruption overwhelming cities across Japan.

Persona 5 Strikers took its sweet time to come to the West. The game released in Japan in 2020, and it only got confirmed for North America and Europe last month.

Join the Phantom Thieves and strike back against the corruption overtaking cities across Japan. A summer vacation with close friends takes a sudden turn as a distorted reality emerges; reveal the truth and redeem the hearts of those imprisoned at the center of the crisis!

Battle across Japan in an epic road trip