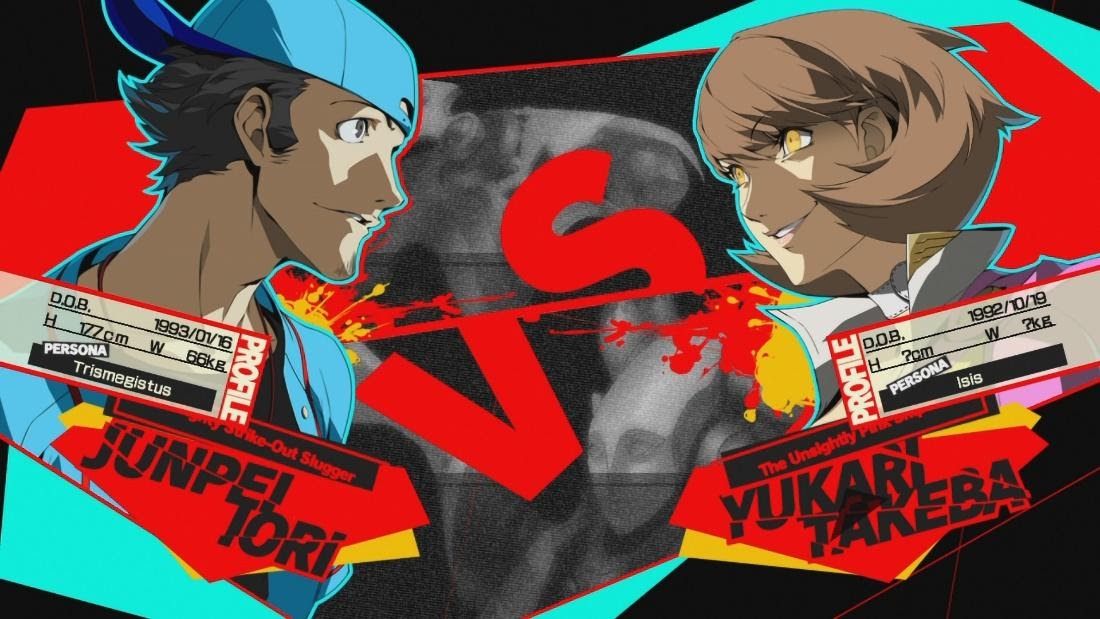 During the latest edition of The Game Awards, it's been confirmed that Persona 4 Arena is coming to Steam, Nintendo Switch, and PlayStation 4 in March 17, 2022. Pre-orders for the Steam version of the game will be available soon. This was part of ATLUS's celebration of the 25th Anniversary of the Persona series.

You can watch the trailer with Persona 4's Teddie offering a Bear-y special announcement below:

Persona 4 Arena Ultimax will be coming to Nintendo Switch, PlayStation 4, and PC with all of the DLCs unlocked. Of course, there's more to the announcement than just that. Pre-orders of the PC version of the game on Steam have just opened. As the game overview states:

The stakes are Ultimate, the tension is Maximum, the fight is… the ULTIMAX! Experience the latest entry into the beloved Persona 4 series with a thrilling fighting twist. Join the heroes as they combat an army of Shadows in the P-1 CLIMAX! 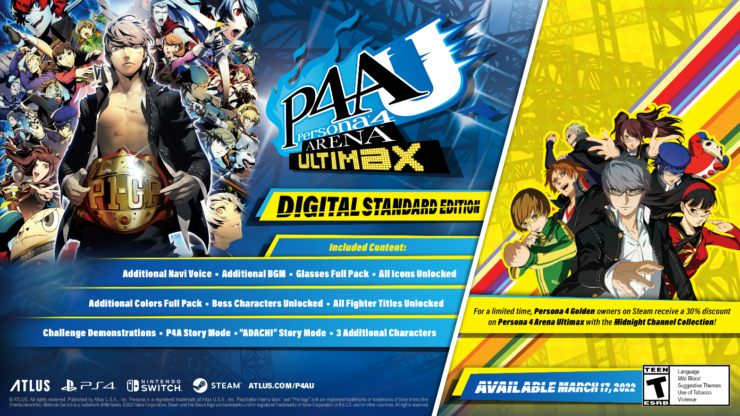 Additionally, Persona 4 Arena Ultimax and Persona 4 Golden are now going to be available in a special bundle known as the Midnight Channel Collection.