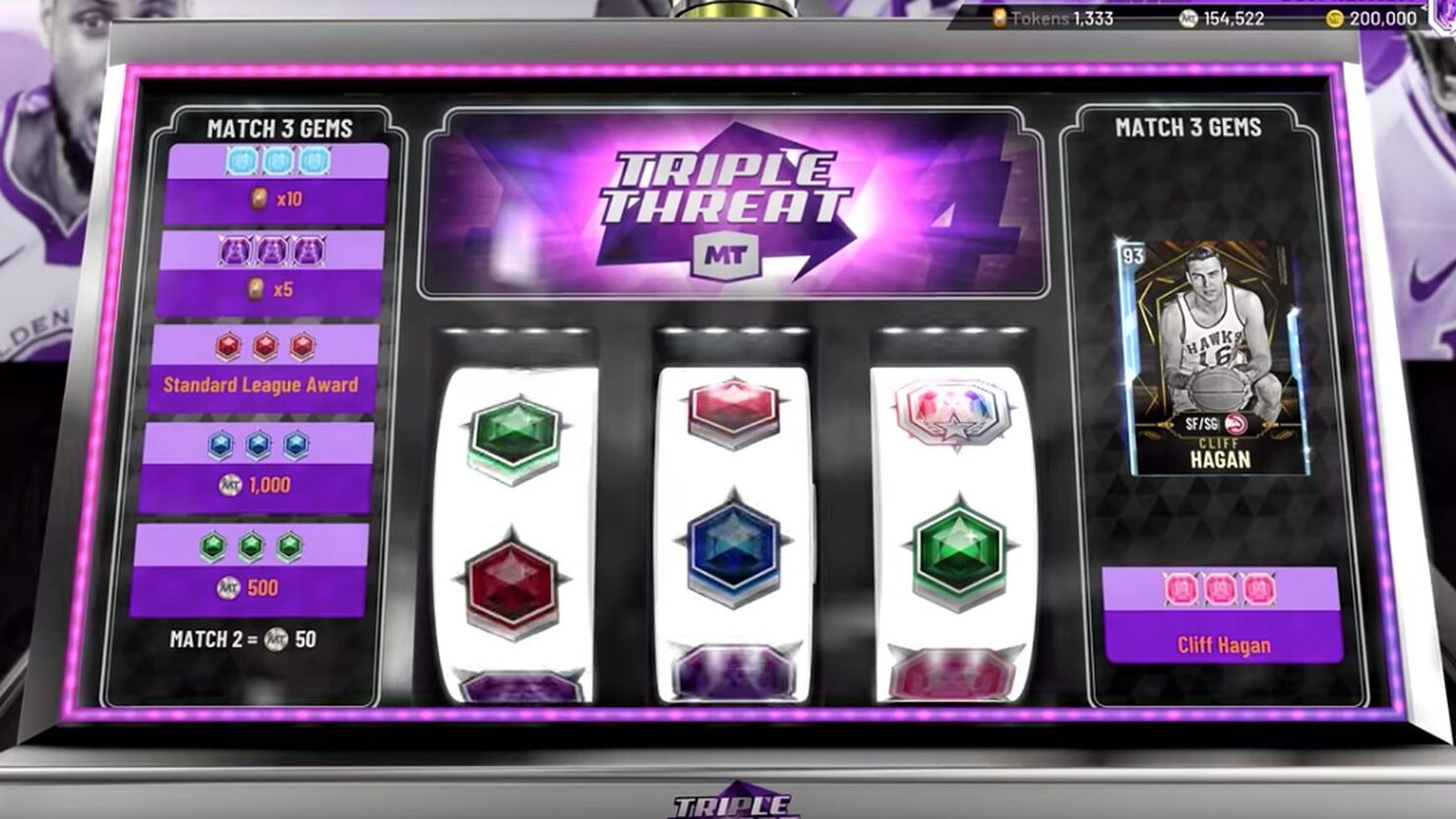 A few days ago, NBA 2K20 received a new trailer that sparked a huge controversy within the game's community. That's because the trailer highlighted plenty of gambling aspects of the game itself, such as slot machines and the wheel of fortune. The video remains now unlisted on YouTube, sporting over 16K dislike votes.

What riled up some customers even more is that NBA 2K20 is rated for the age of 3+ by PEGI, the Pan European Game Information board, equivalent to the ESRB in the USA.

A Reddit user contacted PEGI about the trailer and then shared the response with Reddit. You can read it below.

We have seen the announcement trailer of NBA 2K20 and noticed the controversy it has caused. We feel it is important to carefully explain when certain content is triggering the gambling descriptor in the PEGI system, but also to show when it does not at this moment.

A video game gets the gambling content descriptor if it contains moving images that encourage and/or teach the use of games of chance that are played/carried out as a traditional means of gambling.

We use a help text to clarify this in more detail: This refers to types of betting or gambling for money that is normally played/carried out in casinos, gambling halls, racetracks. This does not cover games where betting or gambling is simply part of the general storyline. The game must actually teach the player how to gamble or bet and/or encourage the player to want to gamble or bet for money in real life.

For example, this will include games that teach the player how to play card games that are usually played for money or how to play the odds in horse racing. It is important to stress that the controversial imagery played a central role in the trailer, but it may not necessarily do so in the game, which has not yet been released. At this point in time, PEGI can only comment on the trailer that has been made publicly available.

The trailer includes imagery that is generally known from casinos (wheel of fortune, slot machines). Using this sort of mechanic to select an item, or character, or action by chance is not the same as teaching how to gamble for money in a casino. These differences currently prevent us from applying the gambling descriptor. But we are very aware that it may get too close for comfort for some people, and that is part of an internal discussion that PEGI is having for the moment. The games industry is evolving constantly (and rapidly in recent years). As a rating organisation, we need to ensure that these developments are reflected in our classification criteria. We do not base our decisions on the content of a single trailer, but we will properly assess how the rating system (and the video games industry in general) should address these concerns.

Interestingly, this year's edition of NBA 2K should push customers less towards microtransactions, at least according to the developers at Visual Concepts.