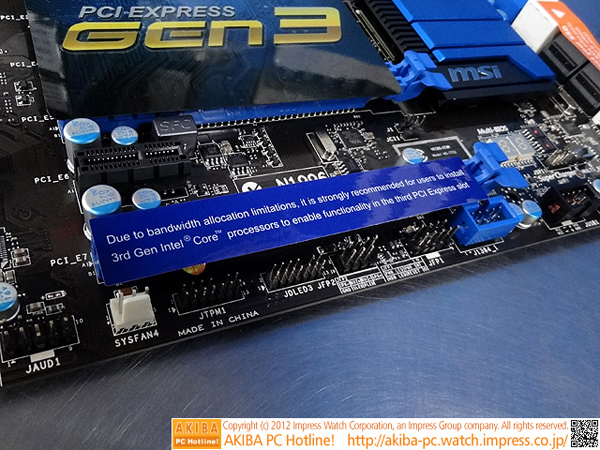 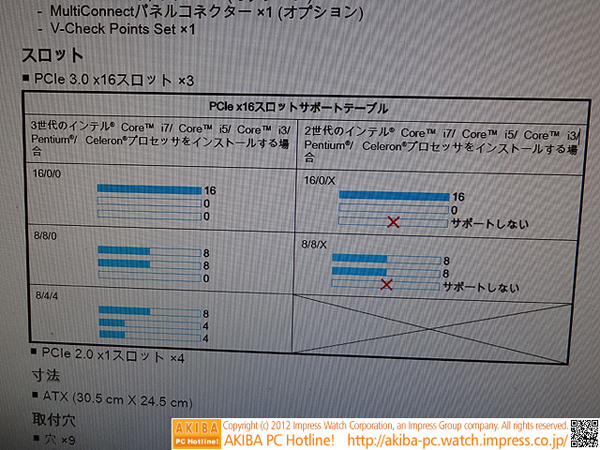 Further information can be provided through the above chart which shows that Ivy Bridge processors allow the CPU root complex to drive three devices splitting the PCI-e x16 links into following modes - x16/NC/NC; x8/x8/NC; and x8/x4/x4 hence the last x4 slot is wired to the CPU. In other words, Users aiming for 3-Way SLI/CrossfireX need to have a Ivy Bridge processor to run the third slot. 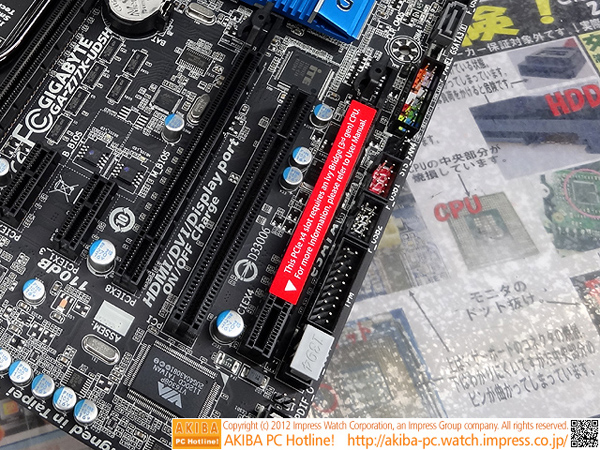