Xbox head Phil Spencer recently announced that Microsoft’s gaming subscription for the Xbox One, the Xbox Game Pass, will soon be arriving for PC as well. More information about the service will be shared during Microsoft’s E3 press conference next week, but an interesting tidbit about the service on PC might very well have surfaced on the Xbox Reddit.

As posted by Reddit user ‘Siiddx’, an Xbox Game Pass Ultimate voucher already appears to mention that the PC Game Pass will be included with the Ultimate offering as well. Apart from displaying the Xbox One console, the voucher also clearly mentions PC. 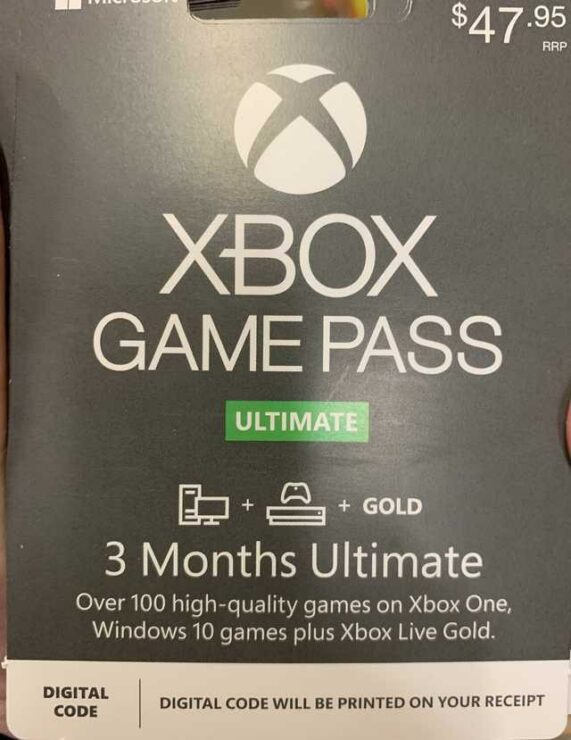 As said, more about the PC Xbox Game Pass will be shared during Microsoft’s E3 presser next week.