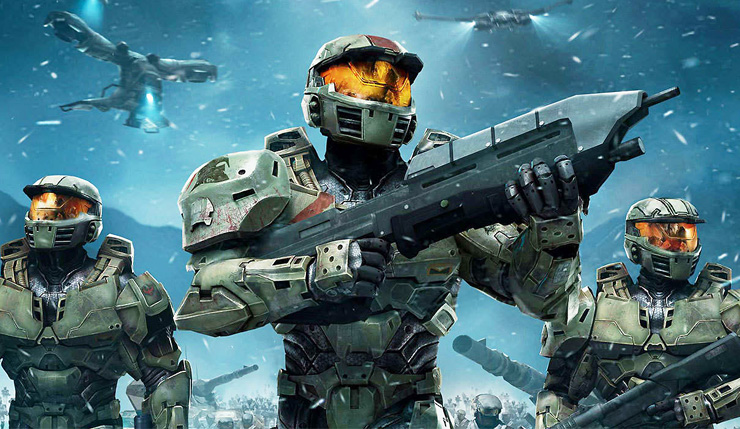 There are a lot of reasons why the Windows/Microsoft Store has never become the PC game sales leader it could/should be, but one of the top reasons is Microsoft’s lack of support for mods. Being able to mod your games is a huge part of the appeal of PC gaming, but it’s a total pain in the ass if you’re playing games purchased through the Microsoft store.

Well, that may be about to change. As spotted by Redditor Pycorax, the latest Windows 10 update quietly added a new folder to Program Files entitled “‘ModdableWindowsApps.” The title says it all -- it seems like this folder is a place to keep mods for Windows apps purchased through the Microsoft Store, and the documentation for the latest Windows 10 update seems to bear that out. Here’s what Microsoft says the new folder is for…

A folder under the ProgramFiles\ModifiableWindowsApps path [has been added], where the contents of your desktop application's install folder are projected so that users can modify the installation files (for example, to install mods). This element is currently intended to be used only by certain types desktop of PC games that are published by Microsoft and our partners.

So, there you have it -- Microsoft will finally support mods of “certain” PC Games. Microsoft is making yet another PC gaming push, as they’re bringing Game Pass and a new Xbox-branded app to the platform (both of which are in beta now). So it makes sense that they’re finally making long-awaited features like mods happen. The combination of an affordable subscription service like Game Pass and the ability to mod games is actually pretty attractive, and could lure a few folks away from Steam, Epic, and other competitors.

What do you think? What does Microsoft have to convince you to buy more PC games from their store?