With E3 drawing closer and closer Sony has revealed that there IS a way for those of us who either are too far away to enjoy E3 or can't go to it now have an option to get the next best thing you will be able to access E3 LIVE and be able to watch Sony's Keynote scheduled for Tuesday, June 7 at 12pm Pacific Time 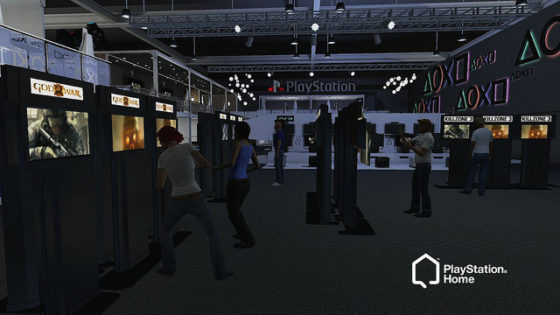 a picture of the virtual booth from PlayStation Home on E3 2010.

This is a pretty amazing feature of the PlayStation 3 and is really useful to those who wanna don't wanna miss out on the E3 action (especially Sony's Keynote).