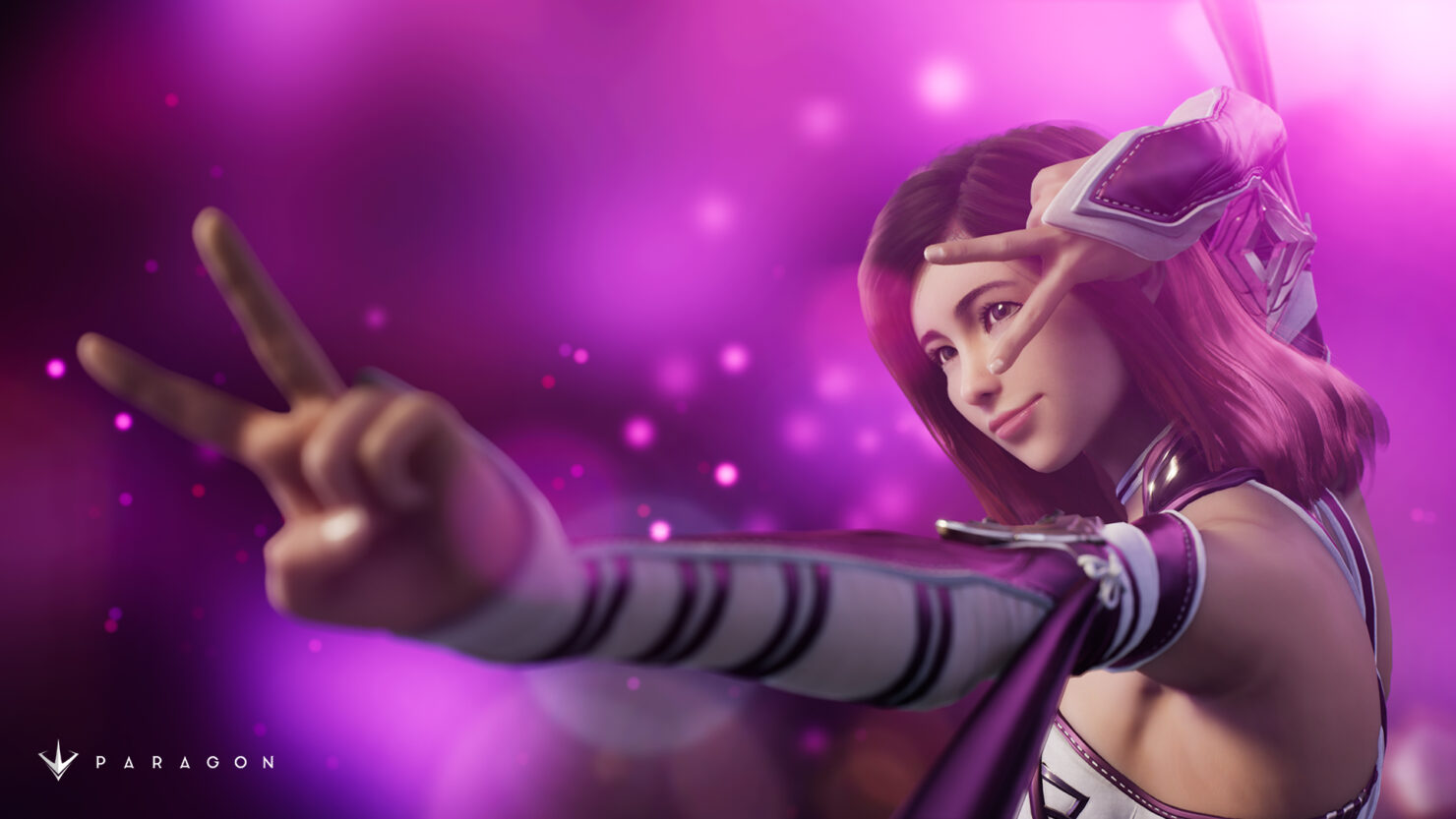 Put on a killer performance. Epic Games just released the trailer for the newest hero for their sci-fi MOBA, Paragon, now available on PC and PS4.

Shinbi is a melee assassin who uses spectral wolves to disorient her opponents before closing in for the kill. Shinbi is also a great harasser, but you may want to think twice before engaging in prolonged duels. The singer is best when trying to finish off an opponent who's on the ropes.

Below are Shinbi's active and passive abilities. The second trailer gives us a rundown on how to properly use the pop princess in battle.

Epic Games also released a list of 2016 milestones they've achieved for Paragon. By the looks of it, it seems like Paragon is here to stay.

Shinbi will be playable on February 21st for free. Paragon is out now on PlayStation 4 and PC.