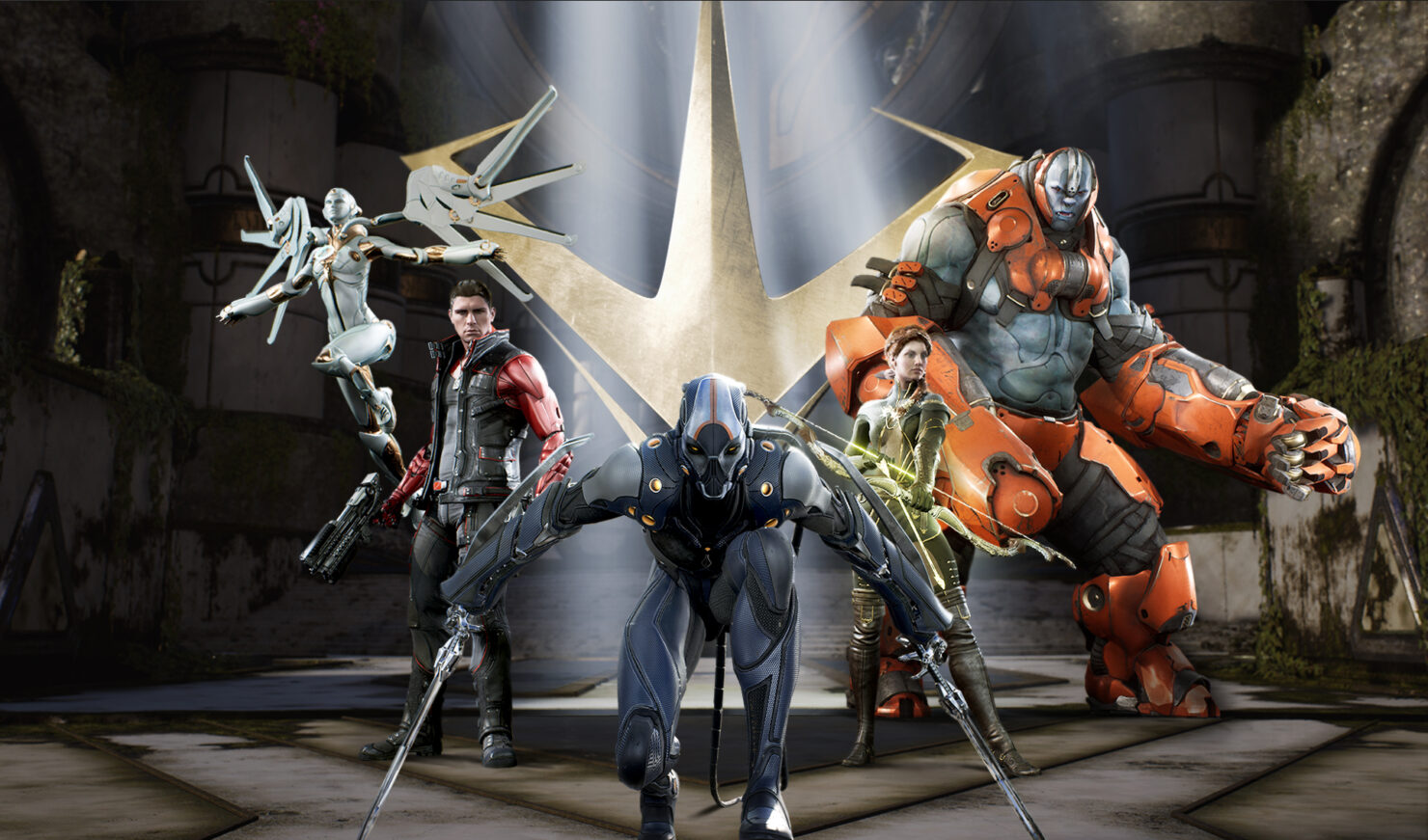 Happy Birthday, Paragon! Epic Games celebrates one year of Paragon with the launch of a new character and a major update.

Paragon is a free-to-play competitive 5v5 MOBA from Epic Games that pits different fantastical sci-fi heroes against each other.

Year One Celebration includes a bunch of new skins and goodies:

Along with the Year One aka V.38.3, there was a major update that includes a new character Yin, major hero balance, and the introduction of Banners.

Yin is a hybrid melee carry Hero that uses an awesome looking whip. Below are the abilities she brings to the table:

Paragon is out now in open beta on PlayStation 4 and PC with cross-platform play between the two. Below are both the new trailer for Yin and a year in review for Paragon that includes all the major updates.