Paradox recently announced that they broke their previous sales records for any title they have published or developed in the past, with the release of Cities: Skylines. They managed to sell a whooping 250,000 copies in the first 24 hours of the release. VP of Acquisition at Paradox - Shams Jorjani - had a couple of things to say in regards to piracy and how Paradox usually deals with it. 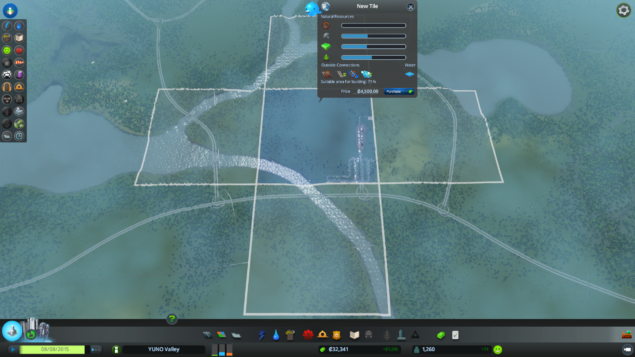 Cities: Skylines Had 16% Piracy On Day 2 After Launch

Shams Jorjani took to twitter to throw some info out there, as well as talk a bit about how they usually deal with piracy over at Paradox.

As usual our plan for pirates is to make a great game even better through free updates - making it more convenient to use Steam instead.

That to me sounds like one of the more logical, reasonable, better and consumer-friendly plans I have heard from a publisher in quite some time.

It's all about offering the superior service. That's how we bring down piracy. By making the paid experience a superior one.

We updated Magicka 14 times in 13 days. Even the pirates stopped posting new pirated versions after a while. Steams autoupdate was easier.

Paradox also seem to have a rather good opinion about DRM.

Lastly, he decided to poke a bit of fun at some of the other major publishers out there with their own "marketplace clients" for their games. So to sum it up, Paradox's plan to deal with piracy is just making the game great, coming out with patches regularly and make sure that the "paid experience" is better than the pirated one, and I'm totally fine with that.

And what he is saying about Steam workshop is quite true, especially for a title such as Cities: Skylines where you can essentially make any kind of mod, be it how buildings look, or pre-built roads and intersections or just mods that unlock the entire map from the start.

If you are having technical issues with Cites: Skylines, go ahead and check out this post for some solutions.