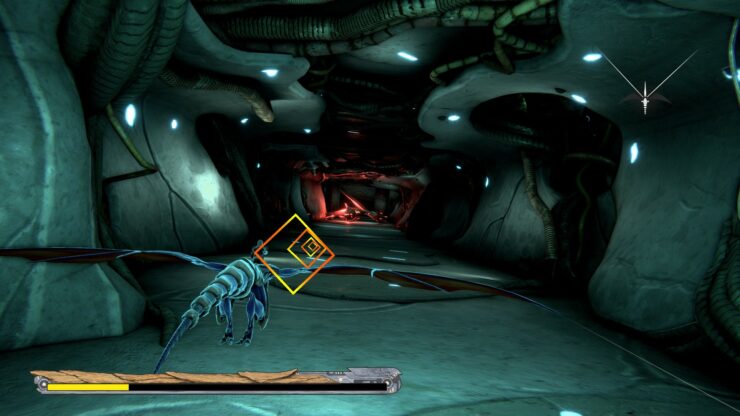 Panzer Dragoon: Remake is finally heading to Xbox One later this month, according to publisher Forever Entertainment and developer MegaPixel Studio.

The newly-remade version of the classic Panzer Dragoon, which first debuted in 1995 on the Sega Saturn, first launched on the Switch on March 26. It then headed to Stadia on June 1, then PC and PlayStation 4 in September. Now, Xbox One players will be able to join in on the excitement.

Panzer Dragoon: Remake is coming to #XboxOne!
Mark this date - December 11th, and make sure you're on time ⏰🐉 pic.twitter.com/Ifj6FNgk3S

This remake features improved graphics and controls, but most importantly, it's made playing the Sega Saturn classic much simpler to access since it's available to play on the go with the handheld.

There are seven levels to explore, ranging from tropical areas to subterranean ruins. You'll face off against the Prototype Dragon alongside giant dragonflies, enormous wasps, sandworts, and flying battleships as enemies descend upon you from all sides. You'll need to dispatch enemies with 360-degree controls and lock-on targeting.

If you missed out on the classic, which is a great way to get into the Panzer Dragoon saga in its entirety, this is a great way to jump in and enjoy the first entry in the series. Now, it'll be available on all platforms, though it doesn't have a place on Xbox Series X|S or PlayStation 5.

Panzer Dragoon: Remake will be available on Xbox One as of December 11.