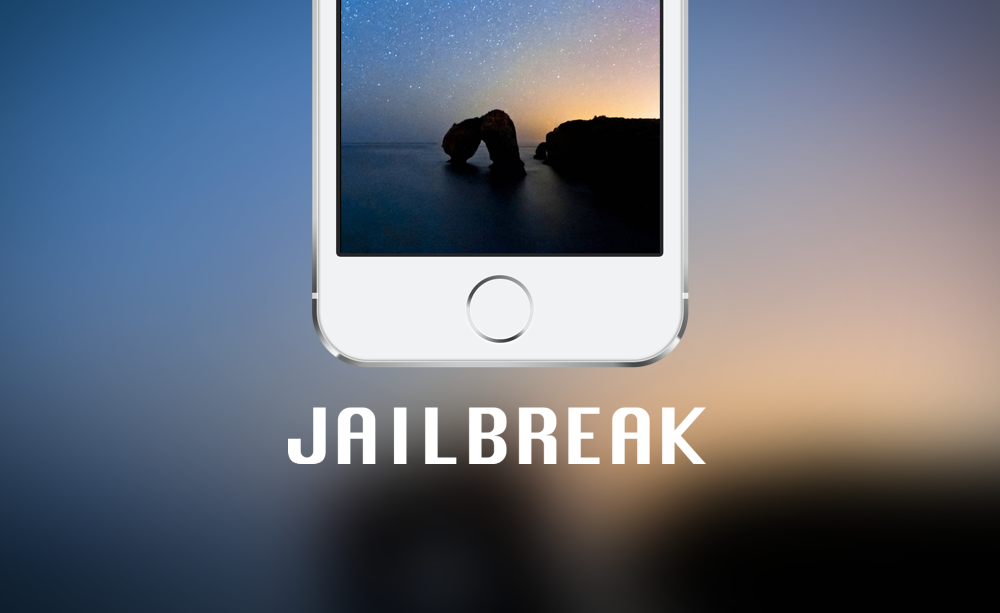 Just a few days ago, Pangu released its new jailbreak tool for iOS 9.3.3. The tool came with support to run on 64-bit devices that includes the iPhone, iPad and the iPod Touch 6th generation. While abundant users have successfully jailbroken their iOS devices using the Pangu jailbreak tool, many of them were left with utter disappointment considering the fact that they were unable to jailbreak their 9.7-inch iPad Pro and the 6th generation iPod Touch. It seems that the tool had issues which abandoned devices from being jailbroken successfully.

If you happen to have one of these two devices and you had to face dilemmas when jailbreaking then we have a good news for you. The Pangu team has released version 1.1 of the Pangu jailbreak tool which brings support for the 9.7-inch iPad Pro and the iPod Touch 6th generation. Now, you can use the latest version of the Pangu tool and successfully jailbreak your iPad Pro and iPod Touch. Your device will get up with Cydia running in no time.

With the latest update, the Paungu jailbreak tool now works with all devices with the 64-bit processor which includes the following devices:

The jailbreak on your iPad Pro or iPod Touch might take a few tries due to the heavy traffic congestion on Pangu/PP's servers. So if you're not successful in jailbreaking your iOS device for the first time, don't panic and simply keep on trying until your device is jailbroken. The Pangu jailbreak tool officially supports the iPad Pro and iPod Touch 6th generation, so you should have no issues regarding this. 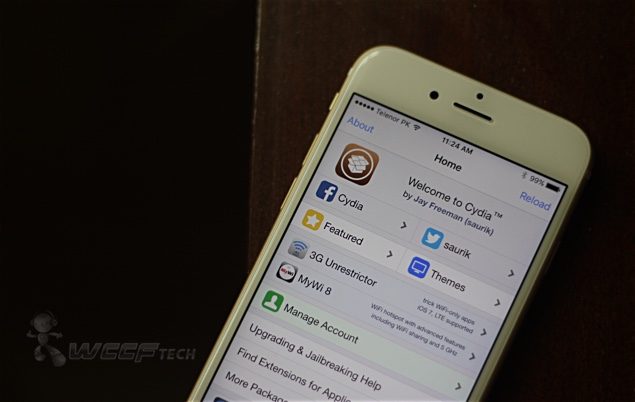 The English version of the Pangu jailbreak tool for iOS 9.2 to iOS 9.3.3 is still in pipeline and will probably be coming soon. Nonetheless, we will surely let you guys know once it is here. So be sure to stay tuned for that. if you have successfully jailbroken your iOS device, there is no questioning that you will run for the supported jailbreak tweaks. If you're looking for iOS 9.3.3 supported jailbreak tweaks, click here. For your pleasure some of the most popular jailbreak tweaks like Springtomize 3, Flex 3 and Activator have been updated with iOS 9.3.3 support. So do check them out as well.