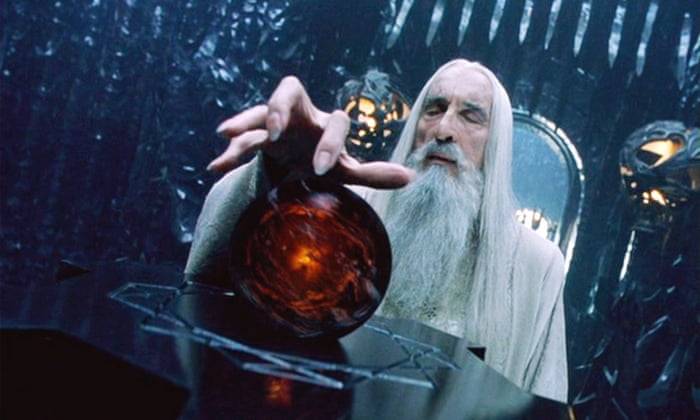 Palantir Technologies, Peter Thiel’s software company that specializes in big data analytics, expects to generate around $1 billion in revenue during the current year.

According to the documents examined by Bloomberg, the data analytics and mining company increased its annual revenue by 24 percent to $739 million in 2019. The company expects to accelerate its top-line growth, anticipating a 38 percent revenue boost in 2020 which translates to an aggregate amount of around $1 billion. Bear in mind that the company earns a considerable proportion of its revenue through long-term deals, thereby, proving quite resistant to the transitory macro-economic deterioration, as is currently being witnessed due to the coronavirus pandemic. As an illustration, Palantir expects to earn around $839 million from existing contracts and customers this year. Moreover, as of the 31st of December 2019, the data company retains a backlog of contracts that is collectively worth $2.2 billion.

Interestingly, Palantir employed the Generally Accepted Accounting Practices (GAAP) in computing these figures, eschewing some of the other metrics – such as bookings, cash collections, etc. – that are currently in vogue among major Silicon Valley startups.

In a notable development, Bloomberg uncovered evidence within the documentary stash that it perused that hints toward Palantir planning to go public. This is all the more striking given that the company had been resistant over the years in pursuing a public flotation over concerns that it would be valued by investors in a manner that is generic to consultancy firms. Additionally, the plethora of private investors in the firm meant that the company has not been in need of public funding. This allowed Palantir to build tailored products – such as the data aggregation software ‘Foundry’ – without having to tolerate the glare that accompanies similar companies in the public sphere.

The company has repeatedly attracted censure from privacy advocates for its unconventional dealings. For instance, Palantir gained notoriety when it worked in tandem with the Pentagon and CIA during the U.S. campaigns in Iraq and Afghanistan. Additionally, it may or may not have played a role in the capture of Osama bin Laden. More recently, the company’s software was used by JP Morgan (NYSE:JPM) to monitor its employees by aggregating information collected from their browsing habits, cell phone GPS locations, emails, etc. JP Morgan intended to use the program to flush out rogue traders but was forced to scale down its dealings following the dissolution of a number of Palantir’s corporate partnerships.