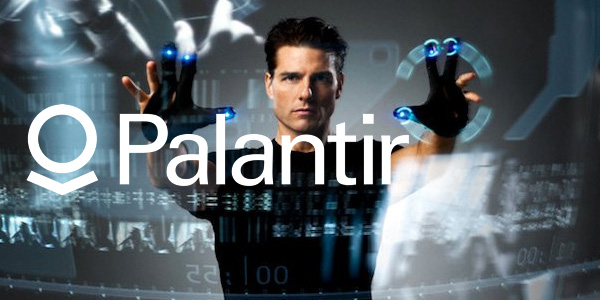 Peter Thiel’s data analytics company Palantir has secured a £28 million contract from the U.K. Ministry of Defence. According to a contract notice discovered by NS Tech, the deal involves “the provision and support of a search visualization and analysis system” and raises the aggregate value of the company’s contracts with the British government to at least £39 million.

As an illustration, Palantir had secured contracts worth £9 million along with a £741,000 Cabinet Office deal in the 2015-16 financial year. Last year, the company won a £1.7 million deal to assist the British Ministry of Defense in reducing staff exits from the Royal Navy. Moreover, the firm’s operations in Britain continue to expand and, as per the reporting by the Telegraph in November, the firm had 434 employees in London alone in 2018.

The 15-year-old company gained notoriety when it worked in tandem with the Pentagon and CIA during the U.S. campaigns in Iraq and Afghanistan. Additionally, it may or may not have played a role in the capture of Osama bin Laden.

A section of Palantir’s website highlights the role it plays in the national defense sector: “Palantir Defense allows warfighters to interact with all of their data from all of their systems from a single point of access, in unprecedented ways. Unstructured message traffic, structured identity data, link charts, spreadsheets, telephony, documents, network data, sensor data—even full motion video can be searched simultaneously and intuitively, without the need for a specialized query language.”

Palantir’s shady dealings have made it a poster child of Orwellian concerns expressed by privacy advocates (read our previous coverage here). For instance, according to Bloomberg, the company’s software was used by JPMorgan (NYSE:JPM) to monitor its employees by aggregating information collected from their browsing habits, cell phone GPS locations, emails, etc. JPMorgan intended to use the program to flush out rogue traders but was forced to scale down its dealings following the dissolution of a number of Palantir’s corporate partnerships.

Interestingly, the Palo Alto-based company was valued at $20 billion during a private fundraising in 2015. The company was previously gunning for a 2020 IPO. However, the firm’s co-founder and chairman, Peter Thiel, recently told employees that the company would not go public within the next three years. Instead, Palantir is now attempting to raise between $1 billion and $3 billion from Singapore's Temasek Holdings, the Japanese giant SoftBank Group (TYO:9984) and a host of other non-U.S. investors. Consequently, it expects to command a valuation that lies somewhere between $26 billion and $30 billion. As a refresher, the company has raised around $2.75 billion from private fundraising rounds to date and, according to the data provided by PitchBook, earned approximately $1 billion in revenue in 2018.