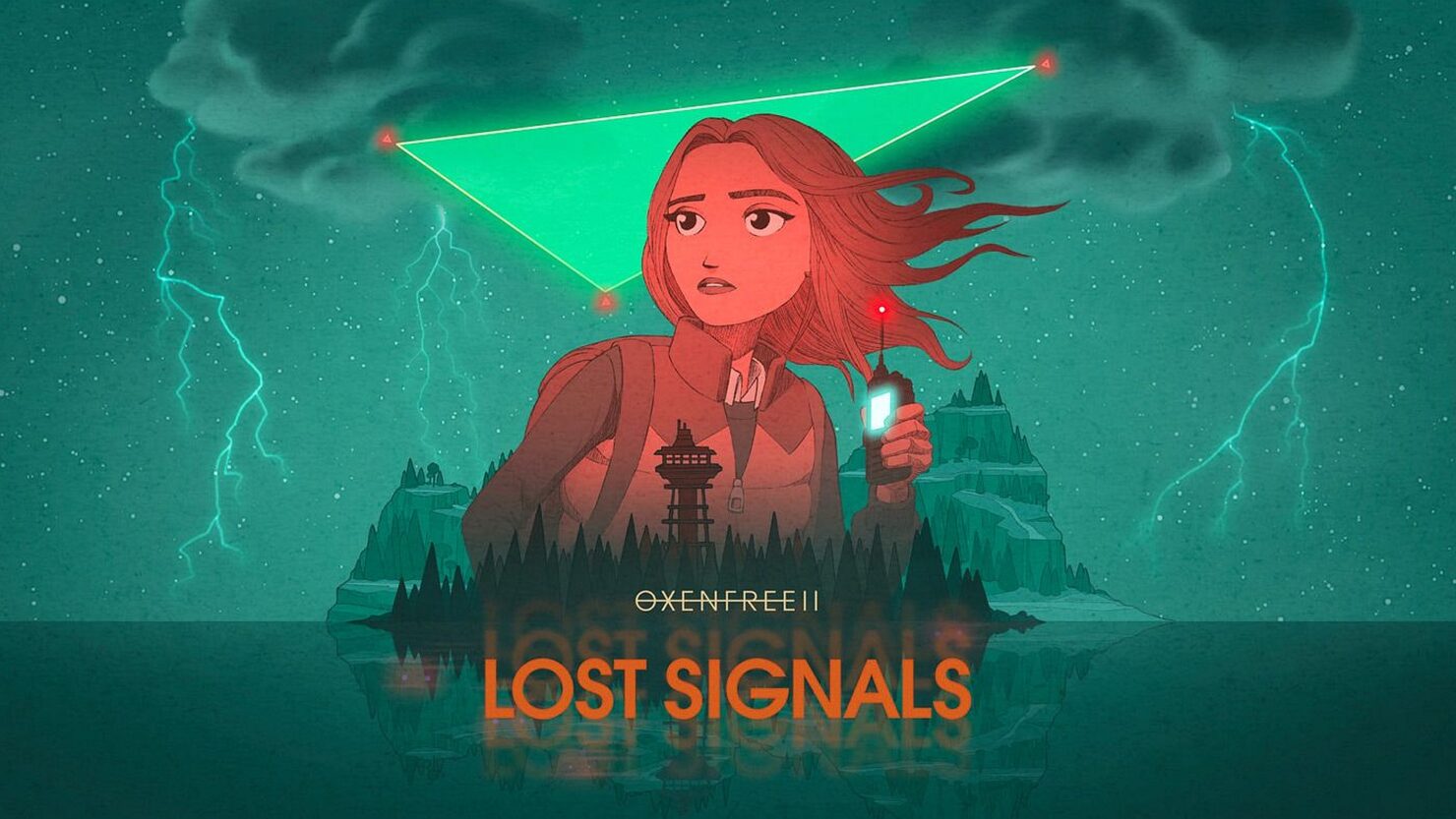 It's still a bit hard to believe that there is a sequel to Oxenfree. Not because of anything related to the development studio or budgets. It's because I believed that the story was self-contained enough that it didn't leave much room for more character exploration. I've had this mindset at the time when I was invited to the game's hands-off preview. Fortunately, I was in for a pleasant surprise. In short, Oxenfree II: Lost Signals might be just as good as the first game, if not better.

The event was the first look preview of the upcoming game which is a sequel to Oxenfree. The demo presented by Night School Studio staff was from a build of the game which, while far from being final, looked pretty good. Of course, that was until the game had an issue mid-stream that the developers weren't accounting for. 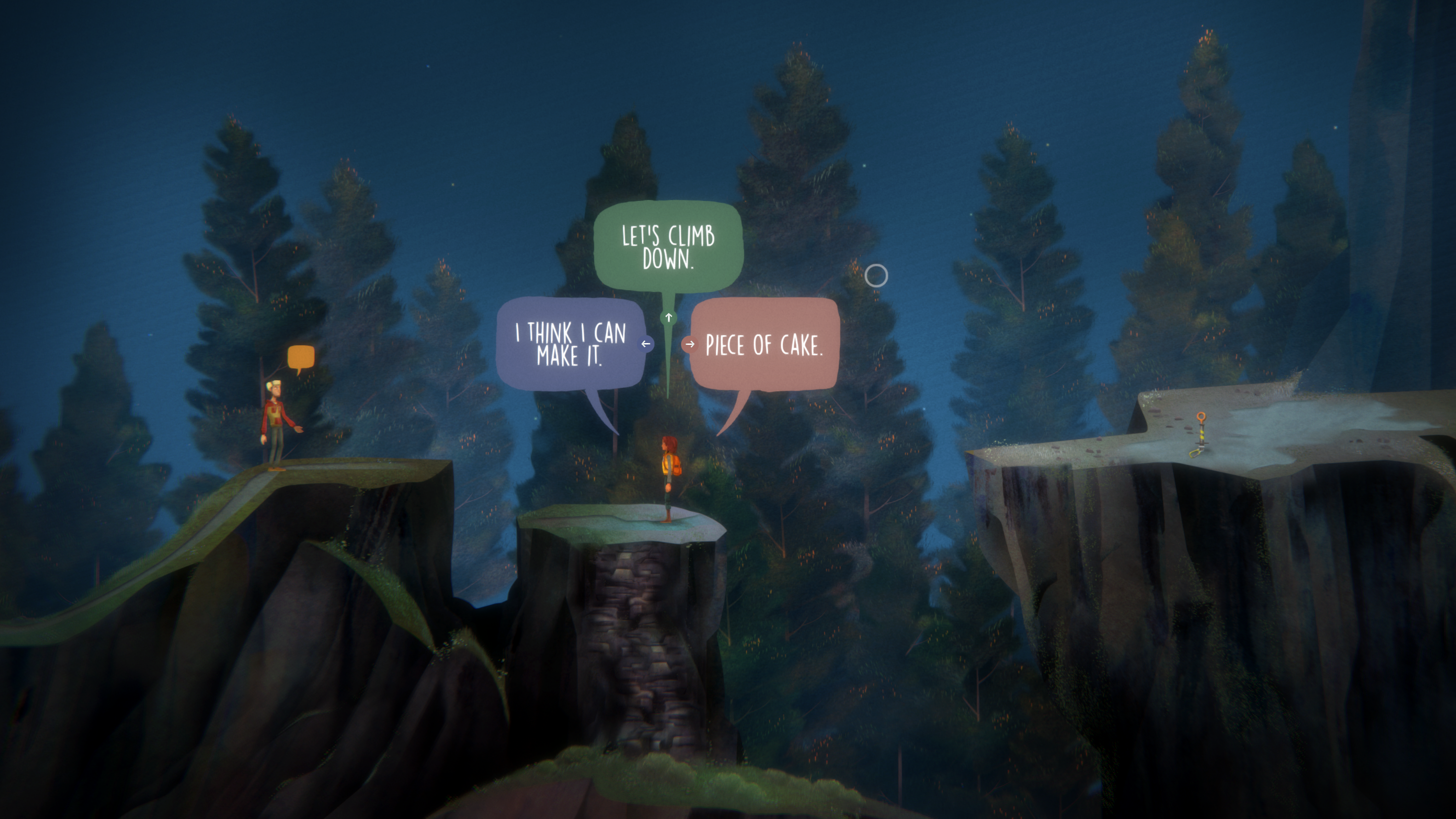 Anyways, the developers talked about Oxenfree II's story and the cast of characters. The game's going to be set five years after the events of the original game and while it brings some familiar faces, it also focuses on new characters that will help Riley Poverly in her mission... Or not, depending on the player's choices.

Like before, Oxenfree II's story progression depends majorly on the choices the player makes. They can be mean and aggressive or passive and receptive. Every character has their own personality traits and they'll react accordingly, of course.

Riley is an environmental researcher who returned to her home in Camena, Oregon to investigate the mysterious radio frequency signals causing disturbances in electronic equipment throughout the town. However, once Riley begins investigating this, she finds herself wrapped in a conspiracy that involves another group of people trying to open what's known as "Time Tears" that will put the entire world in danger.

The demo showcased Riley and her partner Jacob finding the first time tear and using the radio to open it, much like how Alex did in the first Oxenfree game. Once the tear is open, Riley and Jacob get transported back to 1899 when the mine they were in was still operational. Jacob tries to not be freaked out by this while Riley (by the choices of the devs) humors his attempts at calming himself down. 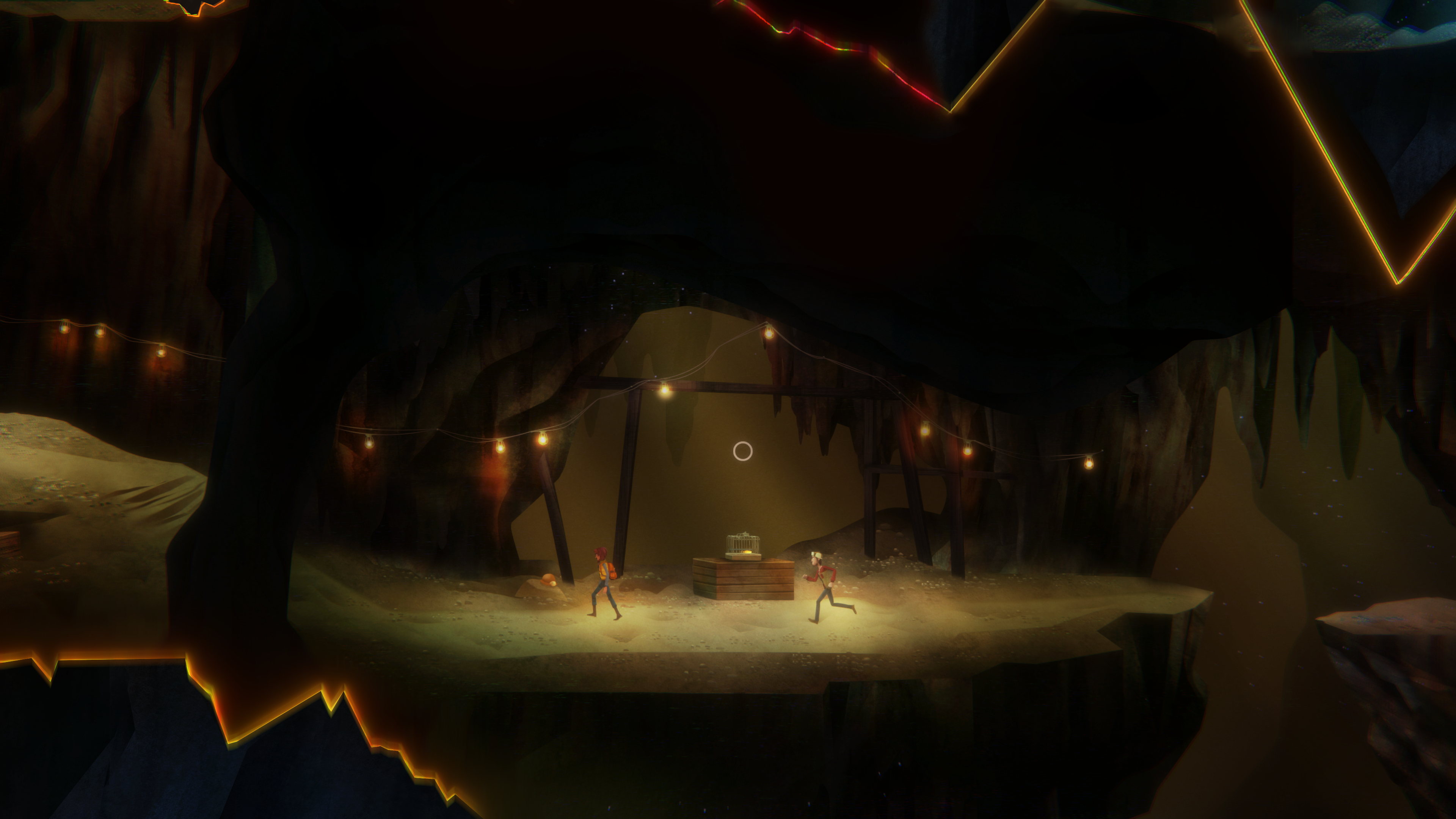 I was really happy to see the quirky dialogue between the characters coming back. The real appeal of Oxenfree was the many dialogue choices that players can use to interact with the world and their surroundings. Many people in the press room were wondering if the infamous "Stay silent all the time" achievement would come back with the developers saying that it might make a return.

It's good to see this new character. The guy likes talking with Riley and playing some dumb games while they are on their way to solve the issues befalling Edward's Island and Camena. Night School Studio made it abundantly clear that while we might see some returning characters from the previous game, there'll be a major emphasis on the newer ones.

Knowing this, it makes me wonder if the returning cast will essentially be cameos that make people go "Ayyy, it's that guy!" or if they'll be involved in the story at large. Personally, I want to see Ren back because he's the kind of guy who would be all over this mess, especially considering everything that happened in the first game. 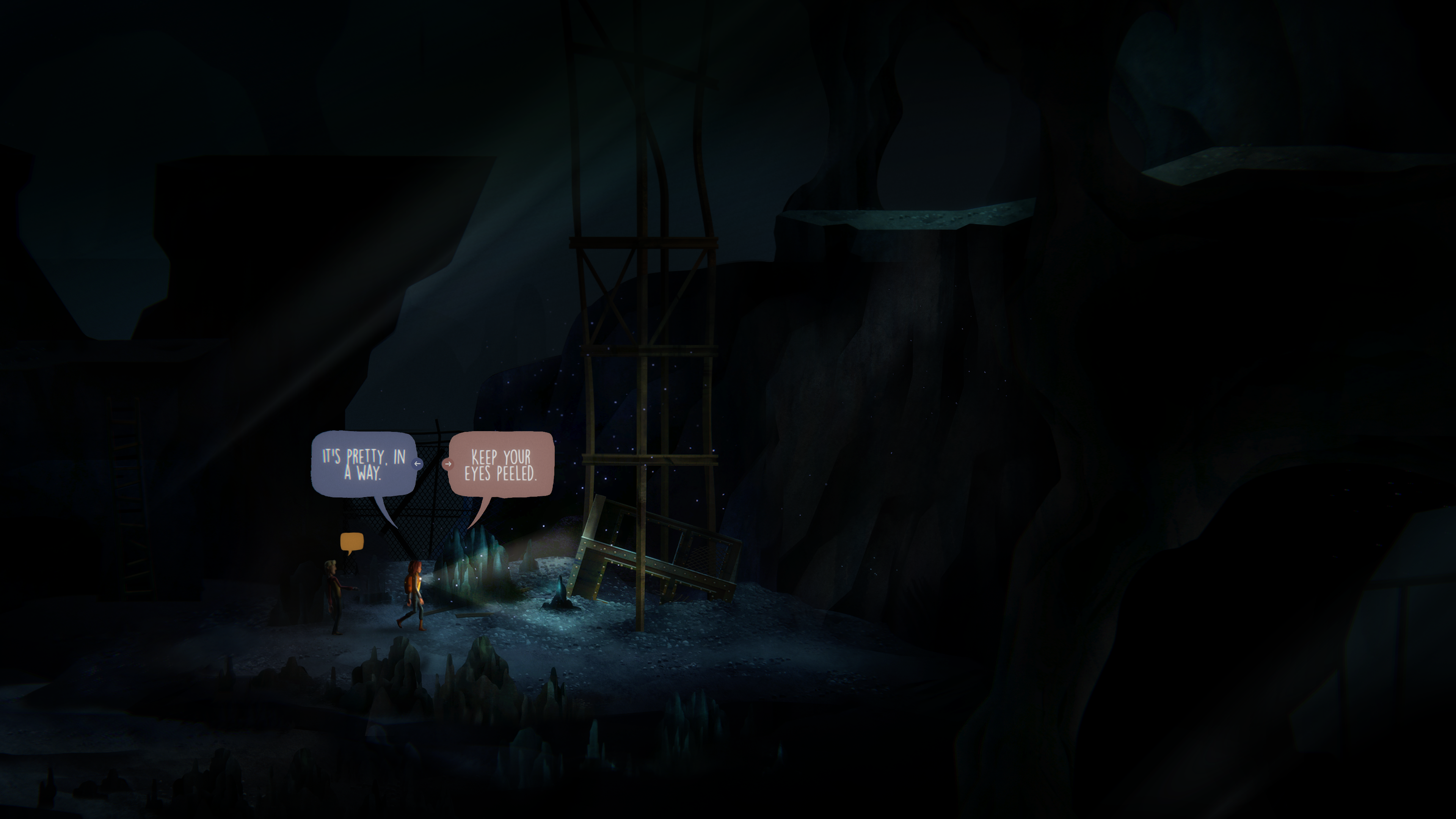 Oxenfree II: Lost Signals seems to be a promising endeavor so far. The dialogue is full of personality once again and the choices the player makes are just as important as they were in the first game. The game is comfortably getting us reacquainted with the newer cast while giving us some the appropriate dialogue choices to keep that "Home" feeling.

The game is set to release next year on PlayStation 5, PlayStation 4, Nintendo Switch, and PC on Steam.