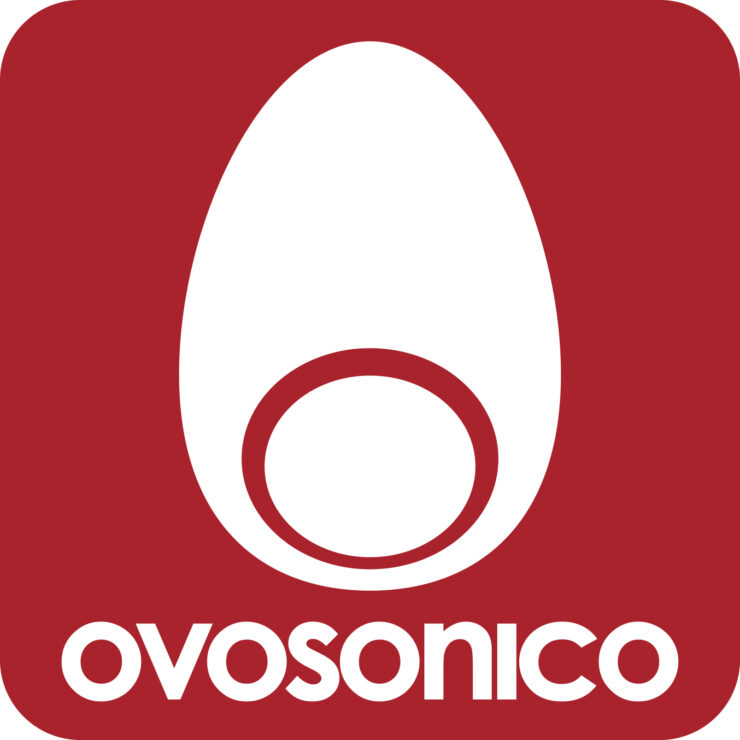 Ovosonico might not be a household name yet in the minds of mainstream gamers, but the small Italian studio already put out two fairly well-received games since its foundation in 2012: Murasaki Baby and Last Day of June (which received a BAFTA nomination in the 'Game Beyond Entertainment' category).

The third project from Ovosonico should be far bigger, though, as the studio is working on a 'new, ambitious original IP' developed as an 'Independent AAA' game.

While no concrete details are available yet, we were able to have a long and interesting chat with Ovosonico founder Massimo Guarini, who teased that the upcoming game could be a comeback of sorts to earlier titles he produced (such as Shadows of the Damned). Guarini also expressed his viewpoint on the hottest industry topics, from the need for more mature games to technologies like cloud streaming and Virtual Reality.

Ovosonico switched headquarters a couple of years ago. Why did you move to Milan?

We've moved to Milan in 2018 for logistical reasons, as the previous location could not host more than a few employees, so it was a natural choice. After all, Milan is arguably the most important gaming center in Italy.

Of course, it has been ever since Milestone was established there. You've mentioned that it will be a while still before your upcoming game is released - does that mean it won't be revealed this year?

We haven't announced anything yet and we're keeping the utmost discretion for the time being. What I can say is that we can't wait to announce it, as it is a very ambitious project, much more so than what we've done in the past. In a way, I hope it will be a comeback to my origins as a game designer - it'll be interesting to discuss that when the time comes.

Is that a reference to Shadows of the Damned?

[laughs] Right now we're in that time of production where all of our focus is on creating the best possible game while keeping our DNA intact.

Can you tell me how many developers are there right now at Ovosonico?

We're about twenty. We've grown, though we still maintain our idea of keeping a relatively small team.

I've read an interview on GamesIndustry from a couple of years ago where you pointed to Ninja Theory's Hellblade: Senua's Sacrifice as the reference for the so-called 'independent triple-A' game.

Yes, that's what we use to refer to those games that strive to be really high quality, really close in production values to triple-A, without having the same gigantic scope (such as hundreds of hours of gameplay). Clearly, we're trying to focus on a single strong message, not just for the narration but the gameplay as well, so that all our efforts are made to enhance the quality there. In short, doing one thing and doing it really well.

Right. I think one of the key aspects of Hellblade that made it break through the mainstream was its extremely well-crafted graphics. Are you also planning to use Unreal Engine 4 technology to reach that kind of fidelity?

Unfortunately, I'd really like to discuss this but it's all still under NDA. But indeed, we're doing that kind of transition to bring our message, our DNA, our ways to make games to the mainstream public. We're moving to a more structured, more mainstream kind of production.

Speaking of mainstream, in a previous interview you mentioned that folks in the triple-A industry might think gaming is already mainstream, but it actually is not yet.

It was more of a provocation of sorts. Being mainstream means being capable of reaching everyone in terms of content, as it is already for the movies and for music. If we think about the usual content of a triple-A game, it is always targeted to that 15-25 years old age range with monsters, fantasy, dinosaurs, zombies. Which is fine and all but if we truly want to be mainstream, where even people at the bar might discuss the games, people who are 50 or 60 years old, obviously we have to have more mature content, such as love stories, psychological thrillers, etc.
This is available in the movies, while in games we're still relying on a mostly teenage age bracket. To really go mainstream we necessarily need to deal with different themes as well.

There have been slight improvements in this regard over the years, though.

Sure. There are lots of studios working towards this end, partially because the average age of both users and creators is rising. For the first time in the history of games, we've got sixty-years-old creators. There's also a device barrier with consoles and PC, it's not like Netflix where you push a button on your TV remote and that's it. We're not at the iPod stage for music, so a fifty-years-old might skip games because they're still too complex, which is a shame as we are trying to reach a broader audience.

We'll get there, there'll be a Netflix of games of sorts. For example, the brand PlayStation will probably, eventually be just a streaming channel. Maybe the TVs and displays of the future will already have all the sufficient technology to run games or at least process those being streamed from a server farm.

Well, Google is already trying to settle in the cloud streaming market with Stadia, but it's not going so well for the time being.

I didn't say this will happen in the next months. It'll take years. These are just the first steps and it's already nice to see it working. It's a very important marker.

Are you planning to use Google Stadia, Microsoft's Project xCloud, etc. for the next Ovosonico game?

We're always open to anything, the market is always shifting. For now, though, we're focused on the content. Then we'll have to seize the best opportunities, regardless of the content.

There's also another new segment of the gaming industry that's not progressing as fast as many had thought. I am referring, of course, to Virtual Reality. However, the imminent release of Half-Life: Alyx seems to have rekindled interest in VR gaming. What do you think about VR as a whole?

Well, if we stop for a moment and think that we couldn't even get people to wear plastic glasses for 3D TVs, VR for me is a beautiful, interesting gadget, but far from mainstream. It's too complex, too isolating, too elaborate. Too many cables, too many sensors and whatnot to be considered a common entertainment device. I believe much more in Augmented Reality as it melds with the environment and doesn't isolate the user. It's also much easier to do from a purely technical standpoint.

What's important is the content, anyway. I never start with the platform's technology to invent a game, quite the opposite. Based on the idea or concept, we try to find the best technology to realize that vision. I'm not a fan of Virtual Reality because in business terms, in market penetration, it is the niche of a niche. As a studio strategy, I look forward to the future and try to prepare content for the wider possible audience.

Understandable. Still, this year Sony and Microsoft are releasing two next-generation consoles. Their specifications are much greater than the current PS4 and XB1, particularly for the CPU and SSD. Don't you think developers will be able to make better games?

Surely it will be a better, prettier experience. However, a bad game remains a bad game even if it loads in a nanosecond, while a good game remains good even if you have to wait a bit for it to load. That doesn't mean I'm not the first to take advantage of all available technologies to realize my vision, particularly if they can speed up the game's development. Still, I believe the 'war of polygons' is in my opinion increasingly less meaningful in a market where the customers, the players, are really starting to care more about the content itself.

Something else I wanted to ask you is the importance of replayability in games. For instance, even Remedy, which has historically created linear narrative games, is now trying to inject more replayability in their future titles. Is that something you are also interested in doing at Ovosonico?

The two aren't mutually exclusive. Narrative doesn't need gameplay linearity. Narrative is linear by definition as it is a story with a beginning and an ending, developing in a one-way direction. However, even gameplay can provide narration, replacing dialogue in some instances. I am interested in systemic gameplay, because that can provide hours of fun and therefore extend longevity. But not if that comes at the expense of a weaker emotional impact. The true challenge for a game designer is to find logic systems that are able to emotionally support a narrative with fixed points. Some games are starting to do this well and it is one of the aspects I'm most interested in experimenting with. That said, I'm for shorter, more interesting experiences. Those games that go on for 40 hours are based on mechanics that have nothing to do with an emotional narrative. From a purely narrative point of view, even in a game that lasts 40 hours, the story might be a couple of hours long while the rest is just combat or exploration.

So, replayability, but not necessarily extreme longevity. The concept that a game sucks if it's not 80 hours long is archaic and tied to the old vision of videogames, which in my opinion is an interactive medium that has to compete with entertainment in general. If a movie is two hours long and I'm fifty years old with three kids, obviously I may choose the movie instead of a videogame that's 40 to 60 hours long because I simply don't have the time. It's a shame to lose that kind of audience as we should have shorter games too since they can be more powerful from an expressive standpoint.