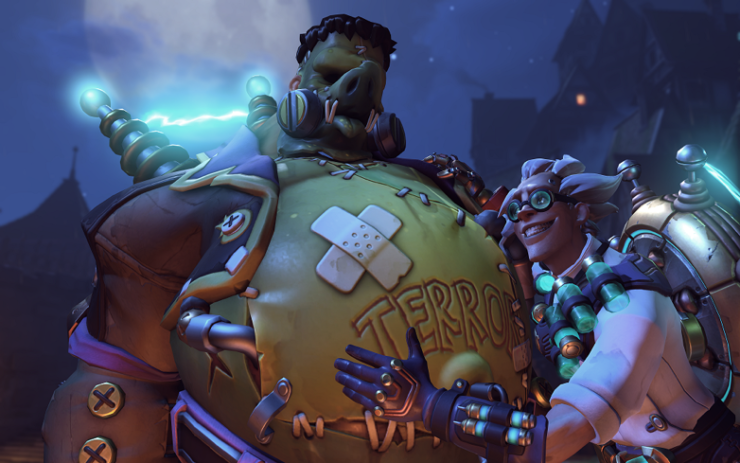 Blizzard has released a new Overwatch update which optimizes the game for Xbox Series X|S with support for 120fps.

The new March 9th update for Blizzard’s hero shooter packs enhancements for both Xbox Series X and Xbox Series S, including new graphic modes and a new 120fps-option. On the Xbox Series X, the new “Framerate” mode allows for framerates at 120fps in 1440p resolution. On Xbox Series S, 120fps is also supported, albeit at a lower resolution of 1080p.

We’ve included the relevant release notes for Overwatch on Xbox Series X|S down below: