Overwatch Gets 21:9 Support In PTR, But Team Has No Plans To Increase FOV 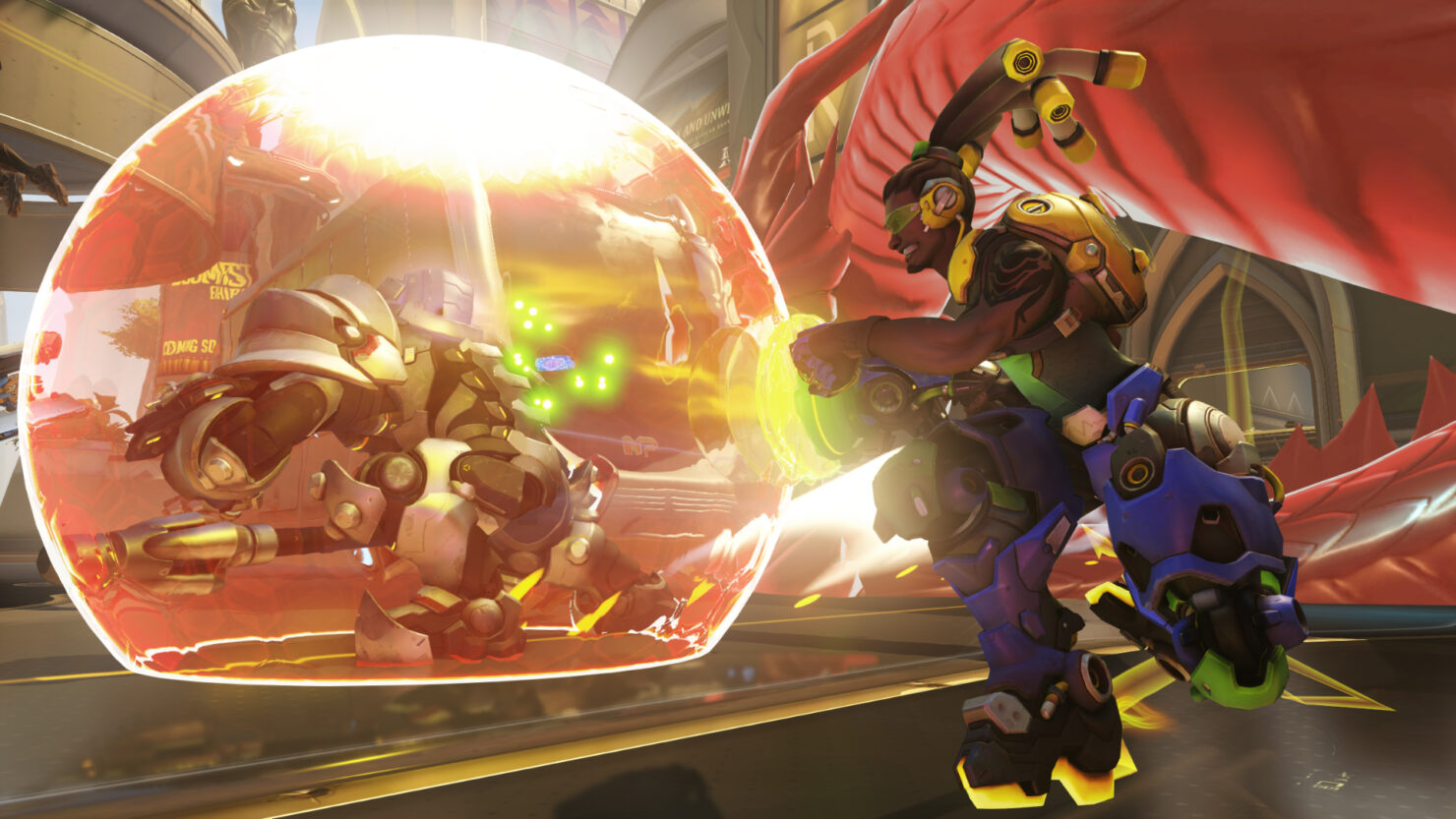 A new Overwatch patch is currently undergoing testing in the Public Test Realm, coming with plenty of new features, tweaks and balance changes which should improve the experience. One highly requested feature, 21:9 support, is also included in this new patch, but it seems like players would do good in playing the game in other aspect ratios.

Several users have noted how the Overwatch 21:9 support, isn't exactly well done, as this aspect ratio end up just cropping the image. And it seems like things will stay as they are in the latest patch, as the team has no plans to increase max FOV beyond 103 due to gameplay reasons, according to Game Director Jeff Kaplan.

We do not plan to increase the max FOV beyond 103, in any resolution. As a result, this doesn't leave us with a lot of options for 21:9 support. I know this is not the answer our 21:9 players want to hear. But we feel like it would be unfair to 16:10 and 16:9 players if 21:9 gave a substantial FOV advantage.

Jeff Kaplan's reasoning does make sense, as an increased FOV would give 21:9 users a really big advantage in a competitive setting. As the patch is still in testing, however, there's the chance that the team might change things up a bit before its official release.

Following yesterday's leak, Blizzard revealed the first new Overwatch hero, the support sniper Ana. The character is rather unique, as she has the ability to restore the health of allies and taking down enemies. The new hero is now available on the game's test realm alongside the new patch.

Overwatch is now available on PC, PlayStation 4 and Xbox One in all regions. We will keep you updated on the game's future content and patches as on more comes in on them, so stay tuned for all the latest news.