Overwatch is a brand-new IP from Blizzard Entertainment, one that marks the PC-veteran game developer’s introduction to multiplayer online shooter game genre, one that the studio has never attempted before. The game, which is currently in exclusive beta, is also the first title that Blizzard will release on PC and consoles simultaneously, and perhaps that is why the developer has decided to handle the game with extra care by maintaining game balancing separately on PC and consoles. 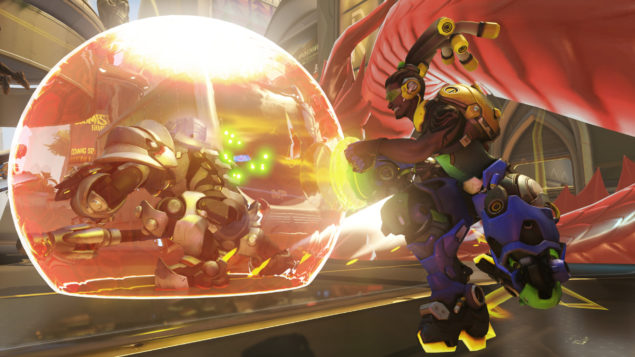 "We Don't Want to Do Anything That Would Harm Consoles Because of PC Tuning," Says Game Director

In a Q&A session with YouTube streamer Th3Jez, game director Jeff Kaplan pointed out Blizzard’s decision to balance Overwatch separately on PC and PlayStation 4 and Xbox One consoles. He said that gamers will be comforted to know that they game will be specifically optimized for their platform of choice. Of course, that’s not what usually happens. Developers usually balance their games with same balance updates on all platforms, and normally only bug fixes and tweaks are exclusive to one platform version.

So there’s that, PC and console gamers won’t have to blame each others’ platform. This is, of course, a very smart move. Game balancing is one of the most pressing issues for multiplayer online games as it affects several components of a game. Separate game balancing updates for PC and console versions of Overwatch will help the game to adjust to players’ platform of choice. PlayStation 4 and Xbox One version of Overwatch, however, will  get the same updates since the team thinks the game is very similar on both consoles.

Kaplan also discussed several other things about the gameplay. You can check out the full video below.