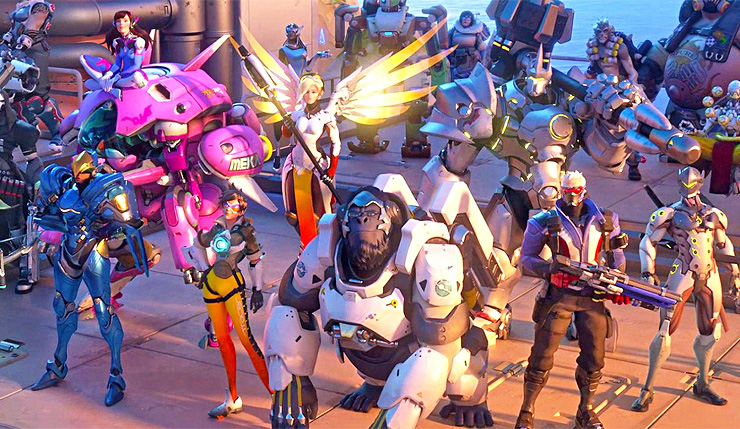 Overwatch’s second birthday is coming up later this month, and Blizzard is, of course, throwing a party. The second annual Overwatch Anniversary event features a new deathmatch map, 50 fresh items, and the option to play your favorite limited-time Arcade modes from past seasonal events. You can check out some of the event’s new costumes and emotes in the video, below.

You’ll have a brawl!

Past brawls and cosmetics are back for Overwatch Anniversary 2018.

The celebration begins May 22! ?? pic.twitter.com/C58AFSvfOs

Here’s the full rundown of what’s coming in this year’s anniversary event:

Your Favorites Are Back

Have you been holding out on Overwatch for the past two years? Don’t worry, you too can get in on the birthday festivities, as Blizzard will be offering a free weekend shortly after the launch of Overwatch Anniversary. The free weekend runs from May 25 at 11am PT until May 28 at 11:59pm. Those playing on PS4 won’t even need a PS Plus account to participate.

Overwatch is available on PC, Xbox One, and PS4. The anniversary party kicks off on May 22.