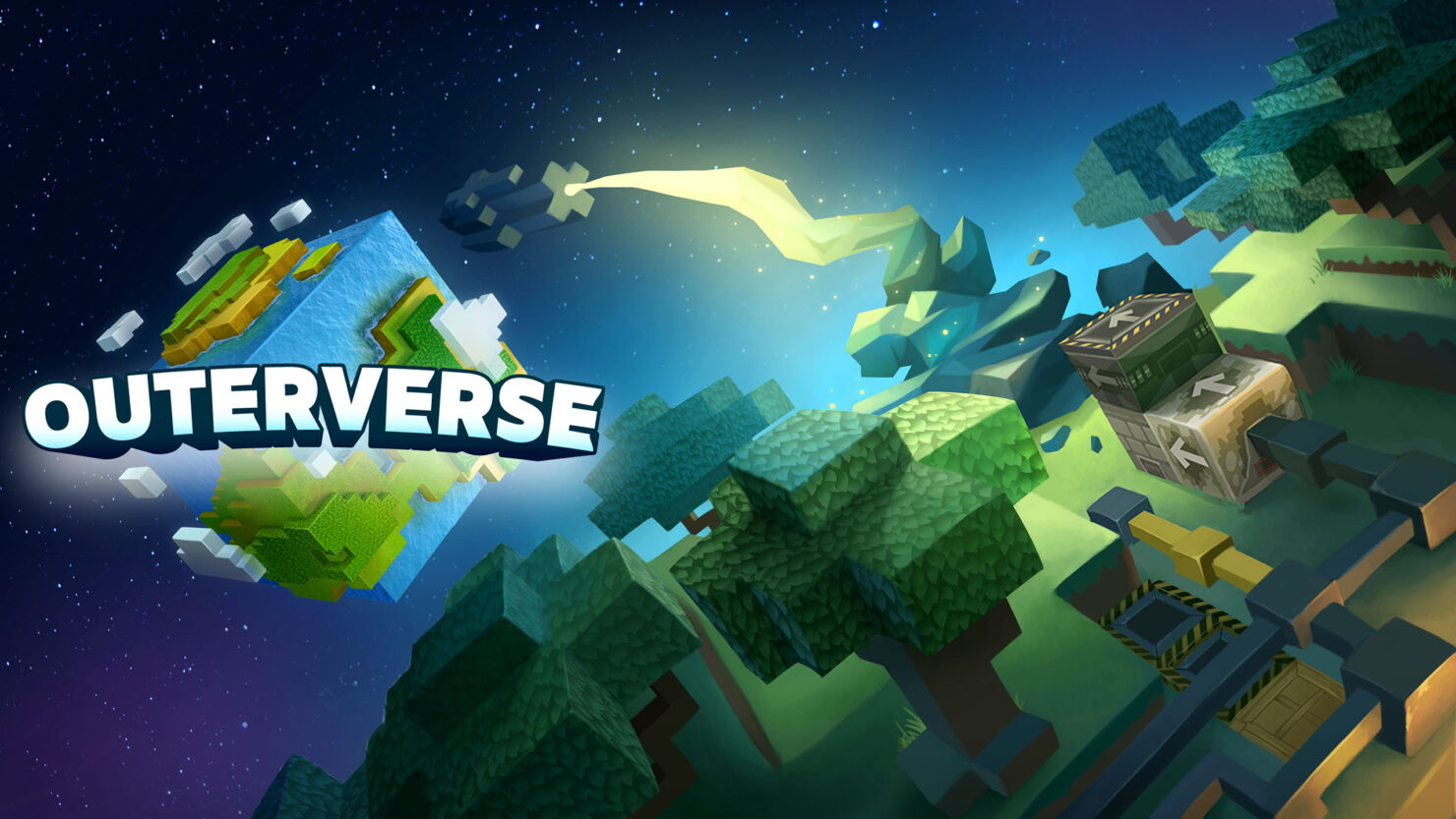 Outerverse, an Indie Game made by Freedom Games, is currently being ripped off by an NFT scam pretending to be itself. The NFT scam currently is trying to push a blockchain technology with token integration that has been fraudulently marketing itself to the video game and NFT communities.

So, let's start from the game that's ripped off. Outerverse is a quest-driven, crafting automation adventure game where you use automated machines and weapons to travel across the universe. It has several survival game mechanics and it allows players to face off against massive titans who have their own ways to be defeated.

Outerverse is made by Tbjbu2 whose previous works are Advancity and Ricko's Island. The game is published by Freedom Games, a publisher who worked helped release games such as Sands of Aura, Dreamscaper, and the aforementioned Outerverse.

On the other side of the fence, we have an Outerverse website that claims to use a Decentralized platform to push a $OUTERVERSE coin alongside NFTs. The Outerverse ripoff names itself as "Outerverse Metaverse & Decentralized Platform Gaming" and it illegally uses the real game's assets and trademarked game.

Freedom Games has been contacting the web hosting company presenting this scam to encourage them to remove this page. However, the attempts have been in vain according to a press release sent to Wccftech:

Unfortunately, we have seen other complaints about this firm hosting different fraudulent websites and not taking action, so we are not sure if it will be a priority for them. Freedom Games will continue to do everything within its power to protect the developers we support. Likewise, Freedom Games will always vigorously protect its copyright and trademarks, to safeguard our community to the best of our ability.

Freedom Games has also made a call to action for players and the press to spread the word to try and avoid this scam trying to take advantage of an innocent indie game community and its developer. The real Outerverse is only available on Steam and the Epic Game Store and has no ties to the blockchain whatsoever.