It has hardly been a month since Apple released Mac OS X Lion 10.7 and now the first update to the majestic OS X has rolled out. This update brings some performance enhancements and fixes a few issues faced by Mac users after updating to OS X Lion 10.7 from previous versions. It is important to update for the maintenance and smooth running of your Mac. 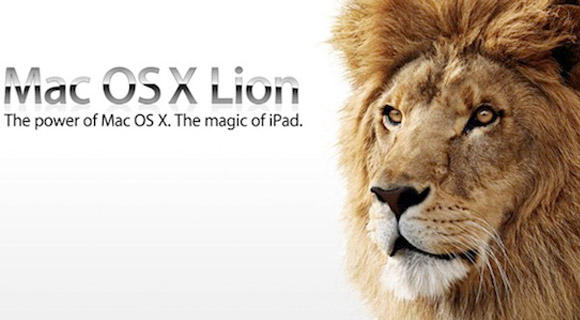 The update size varies from less than 20 MB to about 80 MB, depending on the product you are using and can be updated via the software updater or by package (links provided below). As far as the improvements are concerned, the update addresses issues with Wi-Fi connections and Safari which often went unresponsive while playing online videos. Other features include resolving an issue that prevents transfer of your data, settings and compatible applications to a new Mac running OS X Lion. The complete change log is listed below:

The 10.7.1 update is recommended for all users running OS X Lion and includes general operating system fixes that enhance the stability and compatibility of your Mac, including fixes that:

If you want to update manually then the download links are provided below:

While Apple has released OS X 10.7.1 update, 10.7.2 is just around the corner and the beta has been seeded to developers already. The upcoming update is said to integrate iCloud into Mac OS X. We’ll keep you updated with future developments.