The Last of Us Remastered is one of the most visually impressive and highly anticipated next-gen video game titles that are set to release exclusively on the PlayStation 4 console this month. The game is a remastered version of 2013's all-time hit PlayStation 3 title called The Last of Us, which was developed by Naughty Dog. Known as a visual masterpiece, The Last of Us stands as perhaps the best-looking PlayStation 3 title right now, but have you ever wondered, what would the game look like if Naughty Dog decides to remaster it for the PS1 console? Well, wonder no more and take a look at the image provided below. 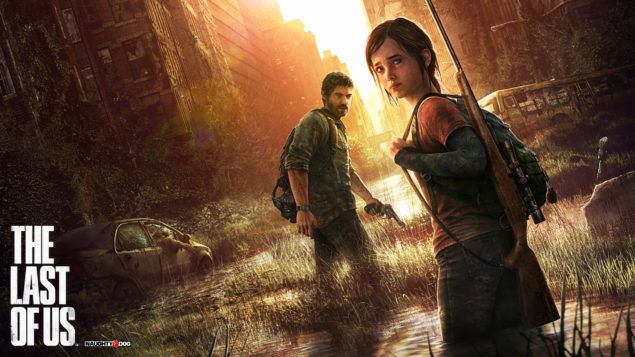 Ever Wondered How The Last of Us Would Look Like if it Was Originally Released, or Remastered for the PS1 Console?

Naughty Dog’s The Last of Us is one of those games that really define Sony’s seventh generation PlayStation 3 console. Now being released for the latest PlayStation 4 console, The Last of Us Remastered promises cutting edge visuals and completely reevaluated in-game environments while running at native 1080p resolution and 60 frames per second, but hold on a second, have you ever thought what would The Last of Us look like if it was released 15 or so years ago for the PS1, or if the developer now decides to remaster it for Sony’s inaugural home console.

Proving their creativity, some talented members of NeoGAF community have created a few mock-ups of what Naughty Dog’s action-adventure survival horror video game would look like on Sony’s 32-bit video game console. It all started when a user called ascii42 came up with a retro-style The Last of Us PS1 box art. Following the gag, members plainr_ and KyleFedora mocked up some quick images showing how the PS1 console would handle the game if it had been made all those years ago. In the images provided below, you can see how cool the game would look on the old-school PS1 platform.