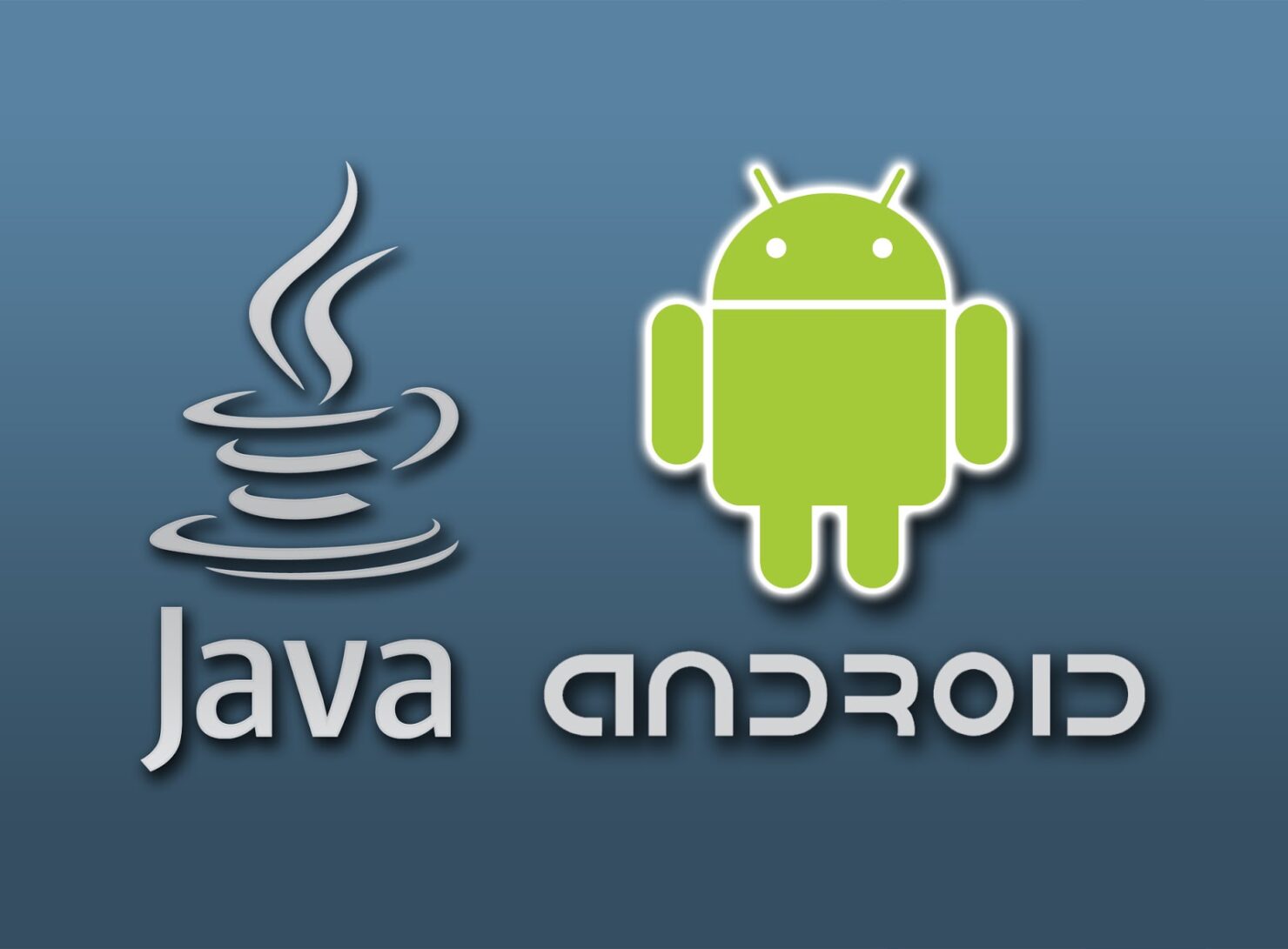 Valentine's day is around the corner, and Oracle is reviving its old flame with Google. To recall, Oracle and Google's hate story has been repeated in many courtrooms but seems like the former is not done with the drama yet. In all the past cases, Google got a clean chit from the honourable jury members over fair use of Java in Android. However, Oracle is still not done fighting the battle.

For all those who have no idea about what went wrong between these two tech giants. Here's a back story - In 2010, Oracle sued Google over the unlawful use of Java (programming language owned by Oracle) in Android operating system. The case was registered under copyright infringement section. In May 2016, a federal jury ruled in Google's favour and stated that the use of Java API by Google falls under fair use policy. After losing the case, Oracle promised that it would re-appeal and moderately enough, it has re-appealed.

After winning the case in May 2016, Google sent out this official statement:

"The verdict that Android makes fair use of Java APIs represents a win for the Android ecosystem, for the Java programming community, and for software developers who rely on open and free programming languages to build innovative consumer products."

The appeal registered by Oracle is whopping 155 pages long, and it says that Google use of Java API falls under “classic unfair use.” The appeal also iterates - “Google reaped billions of dollars while leaving Oracle's Java business in tatters.” Oracle is seeking hefty amount (in billions) from Google in the form of compensation, which makes it pretty clear that Oracle wants to cash-in on the profits of Android. Oracle slammed many lawsuits on Google, and several appeals have bitten the dust in the courtroom after jury rulings overturned in Google's favour.

Many developers in the Java community do not agree with Oracle's story on Java's downfall. Most of the developers believe that Oracle is solely responsible for the failure of the programming language and Google has nothing to do with it. Sun Microsystems initially developed Java, but Oracle acquired the company in 2010.

Google and Oracle's battle is one of the biggest in the tech town. Reports also point out that after Oracle lost the court case in 2016, it allegedly tried to sabotage Google by influencing European antitrust regulators to question Google's privacy policies. Oracle is not going to leave the case and seems certain to fight it out by hook or crook.