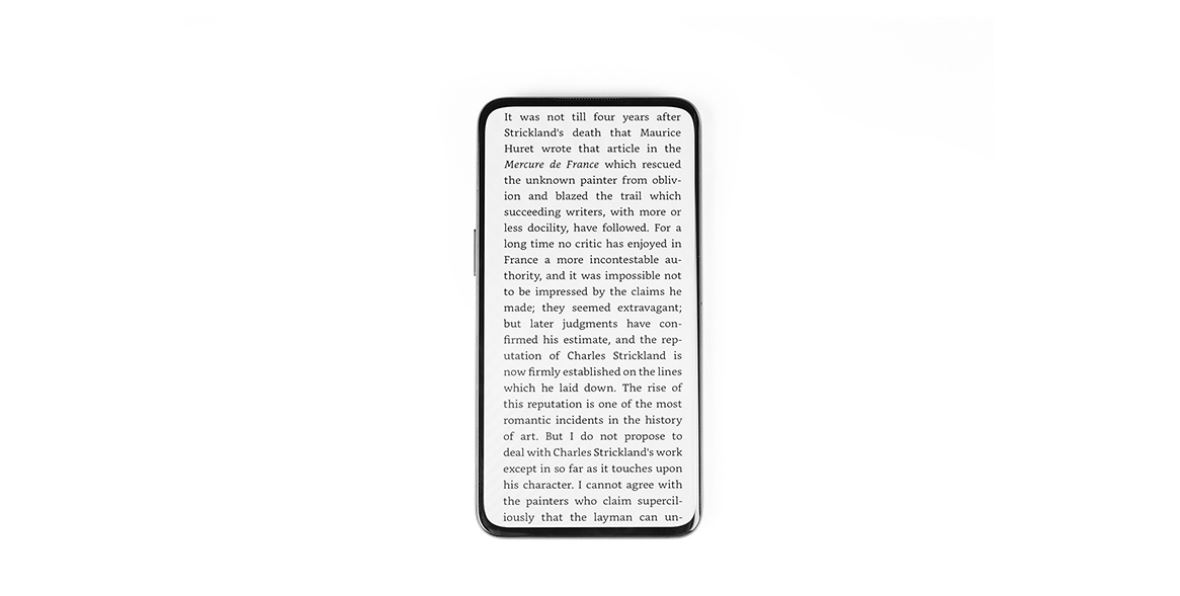 Apple is expected to make the notch smaller with the launch of the iPhone 13 series later this year, While it is a welcome change, it would have been great if the notch was absent altogether. To be exact, the notch has been left untempered since its launch with the iPhone X. The display technology has been advancing for a while now, giving room to companies to embed their sensors underneath the display. OPPO has unveiled its next-generation under-display camera technology today ahead of iPhone 13's imminent launch next month.

As mentioned earlier, OPPO has unveiled its new technology which can be used by manufacturers looking to incorporate it in their respective devices. The company coins that the new under-display camera technology  “maintains the integrity and consistency of the entire screen, both during use and while in standby.”

“Offering the perfect balance between consistent screen quality and camera image quality, it is an under-screen camera solution with no comprises.”

The technology was showcased on a screen with 400 pixels-per-inch which makes the screen blend seamlessly with no sign of a hidden camera. The "smoother visual experience" is due to the new transparent wiring material. Moreover, numerous AI algorithms allow for more natural-looking photos from the under-display camera. You can check out the image from the camera that the company shared to bolster its claims. 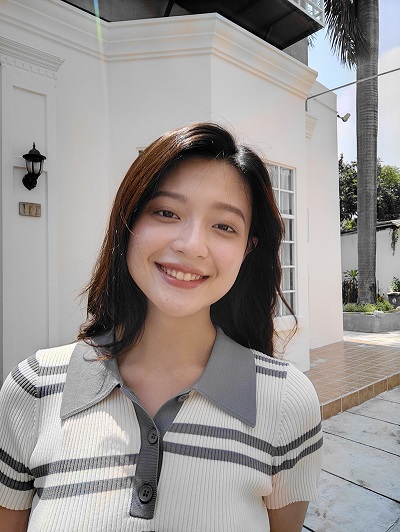 While we see the technology boom in the future, Apple is been greatly extending its efforts to eliminate the notch. However, at this point in time, the company only saw fit to make the notch smaller with the forthcoming iPhone 13 series. Potentially, when the technology is ready as per Apple's standards, we will see a version of the iPhone and even iPads with no notch or hidden camera sensors in the bezels of the device.

What are your thoughts on the new under-display camera technology introduced by Apple? Share your views with us in the comments.