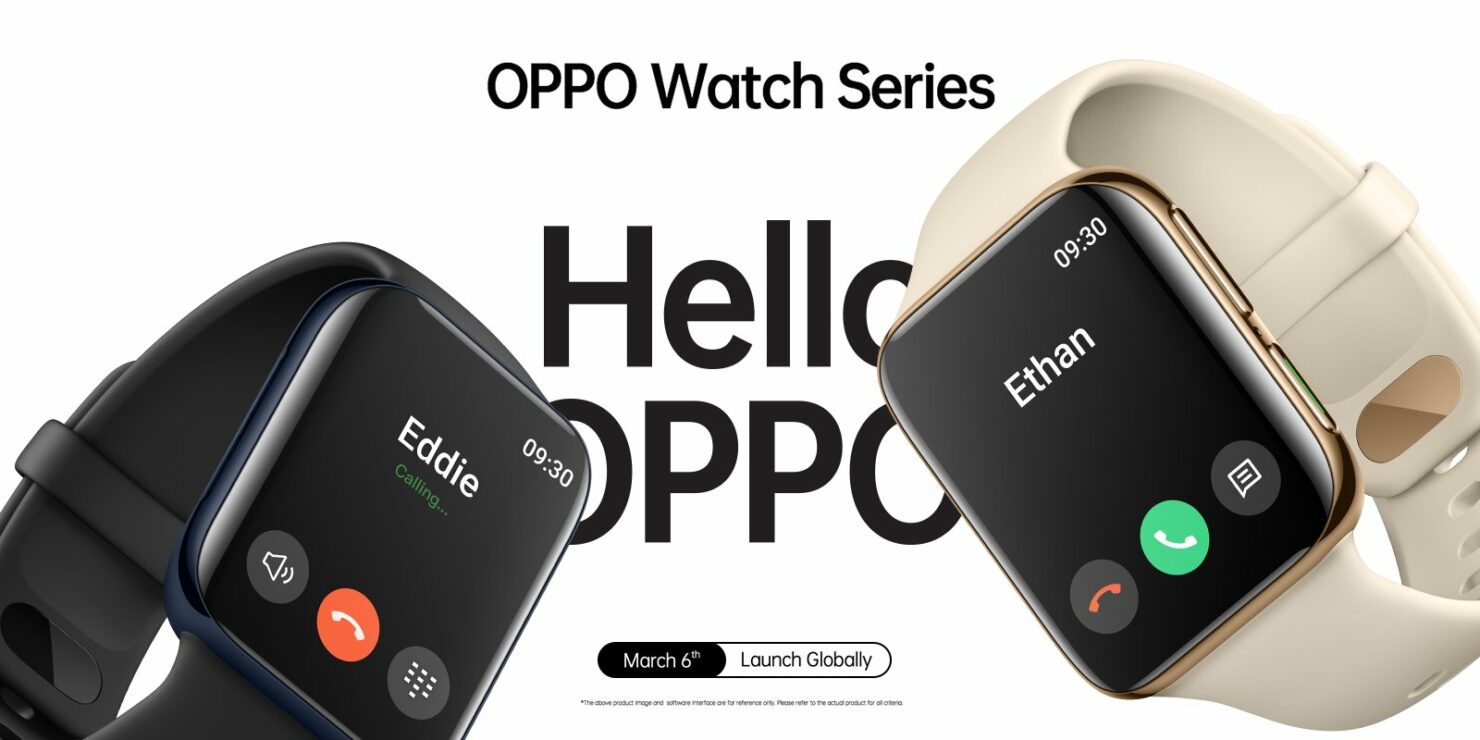 Oppo has revealed on social media that it will launch Oppo Watch on March 6, at its Oppo Find X2 launch event. The images of the smartwatch shared on social media show that Oppo has left no stone unturned in copying Apple Watch's design. Even the product naming and marketing material are 'inspired' from Apple's popular smartwatch.

You could be excused if you mistake the Oppo Watch for an Apple Watch at first glance. The display curved design and rounded corners all scream unoriginality. The only major difference that Oppo Watch has is the button layout. Instead of a digital crown on the right side of the watch, it has another button. Perhaps the digital crown was not cheap to copy?

It's time to say hello to #OPPOWatch. ?

Unveiled at the #OPPOFindX2 Launch Event March 6, 10.30am CET. ⏰ pic.twitter.com/IwbOJnHoyg

Even Brian Shen, Vice President and President of Global Marketing at Oppo, proudly shared a sneak peek of the Oppo Watch, tweeting that its curved screen and 3D glass will be a 'game changer'.

Here's another look at the forthcoming OPPO Watch. ? The curved screen and 3D glass will be a game changer. ? pic.twitter.com/ozbl9BXNZq

Other sightings of the Oppo Watch on social media confirmed that it will ship with a heavily customized version of Google's WearOS, which means that it will be compatible with iPhone too. 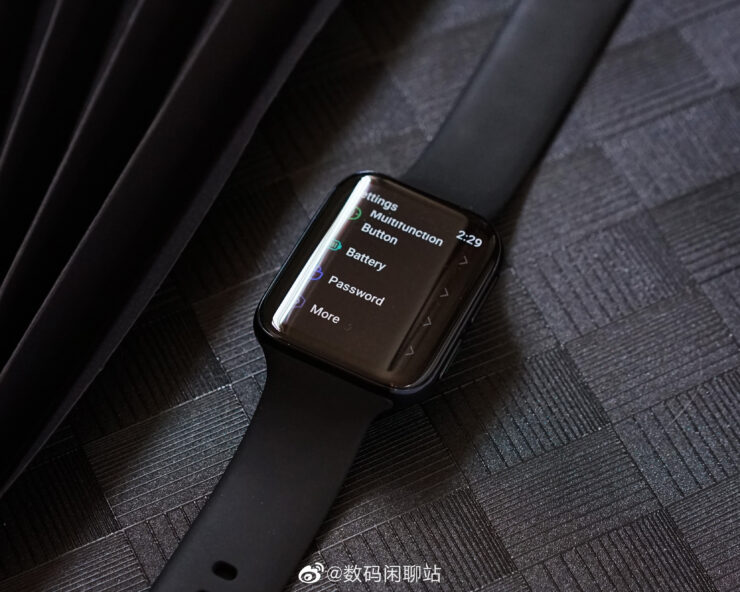 Little else is known about Oppo Watch Series apart from the fact that it will be unveiled on March 6. From the looks of it, it will likely have an OLED display. Features like heart rate monitoring and fitness tracking usually come standard with all smartwatches now. It might be possible that the smartwatch will support cellular connectivity, based on the image posted on social media by Oppo, but that is just a guess. We would not be surprised if the various models, color options, sizes, and straps are also inspired by Apple's selection.

Before someone speaks in support of Oppo's shameless design theft, let me proactively list down all the excuses people would make:

Oppo is not the first manufacturer that has blatantly copied Apple Watch's design for its smartwatch. Xiaomi Mi Watch and Amazfit GTS are also striking Apple Watch replicas. However, their offerings do not copy Apple Watch's curved glass display and design to the level that Oppo Watch does.