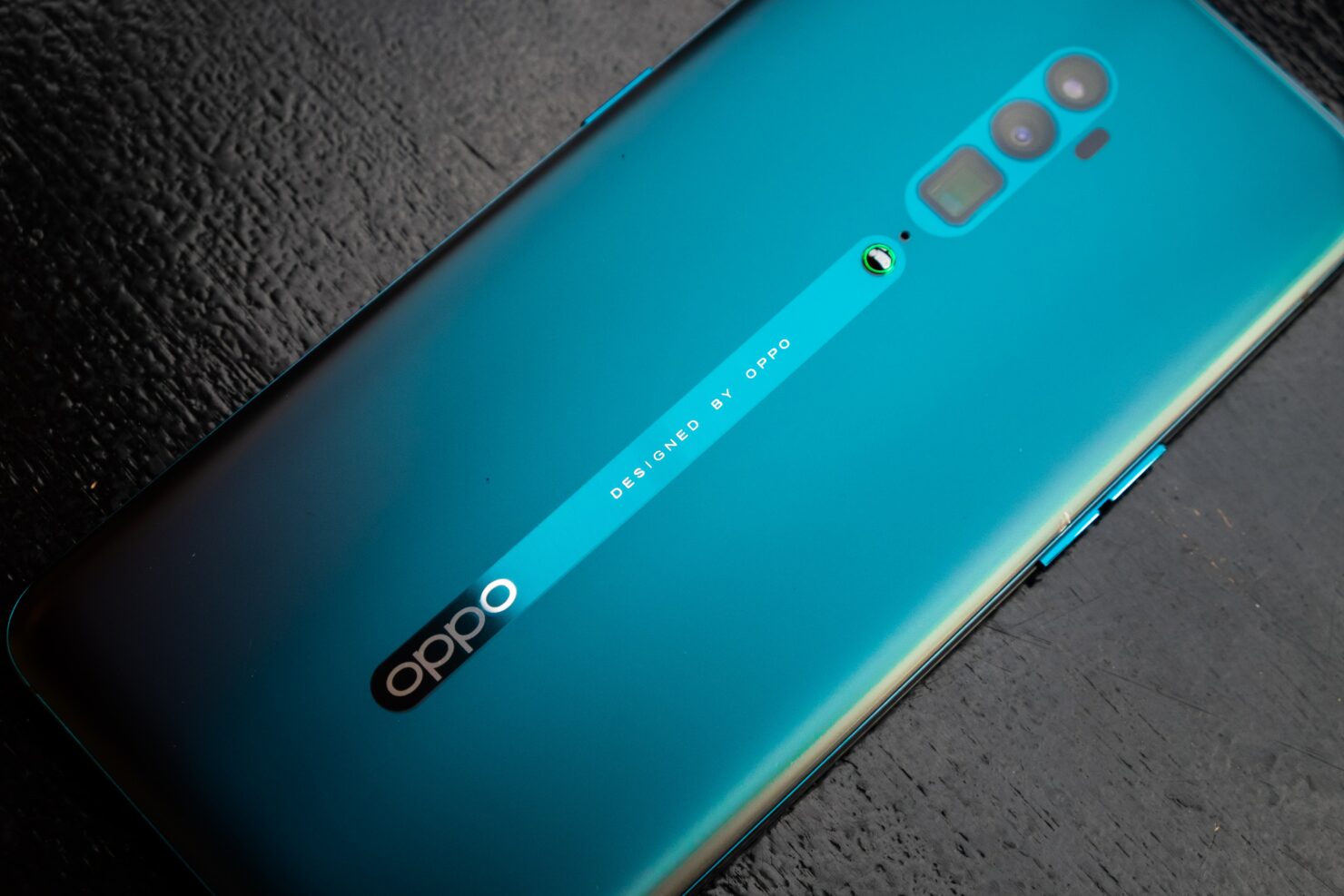 Samsung is considered to be one of the leading Android smartphone manufacturers around the world. All the companies that are currently competing in the market have to look at Samsung's lead in the market, and that is what they have to catch up top. Huawei almost managed to dethrone Samsung at one point, but the company's legal issues sent the company in decline. It now appears that Oppo is planning on coming after Samsung and Google as they are developing their in-house chip.

According to a report from Nikkei, Oppo, a leading Chinese smartphone manufacturer, is now in the process of developing chips for its flagship smartphones. It is planning to use its own SoCs in the flagship phones that will launch in 2023 or 2024, depending on how it manages to reach the proper milestones required to develop in-house chips. It is important to remember that Oppo is the world's fourth-biggest smartphone manufacturer by volume, proving that they have more than it takes to develop their chip.

The report also mentions that Oppo is looking to use TSMC's 3nm process technology and will join Apple and Intel's likes. They have already been planning on using advanced technology to manufacture their chips. Oppo has been making steady investments in its chip program and has even hired top developers and AI experts from Qualcomm, Huawei, and MediaTek. Oppo has been using Snapdragon chipsets in their flagship phones for the longest time, but that is about to change in the coming future.

If everything goes steadily, Oppo will join Samsung, Apple, Huawei, and Google in making their chips.

It is also important to note that Oppo also shares its supplies change with several other manufactures such as OnePlus, Vivo, and Realme. This suggests that there is a chance that these in-house chips might make their way into those smartphones as well, and if that is the case, it will only toughen the competition for Samsung.

Do you think Oppo has the chops to come up