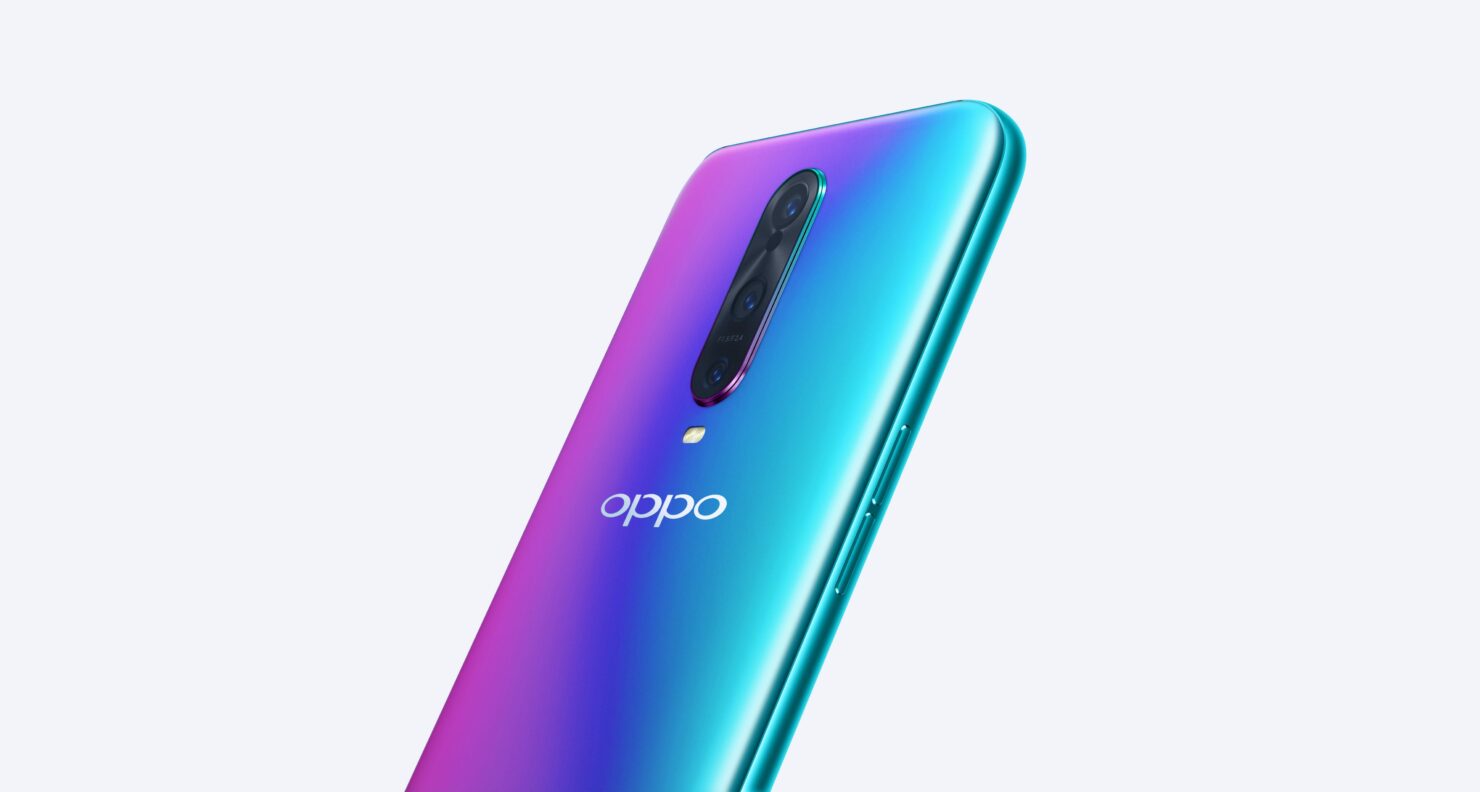 During last year’s MWC trade show, OPPO demoed a dual camera setup with 5x lossless zoom. Although this technology has not been commercialized yet apart from being present on the Mate 20 Pro, OPPO is apparently already onto the next thing; an upgrade to the hybrid zoom technology. This is expected to overcome the physical constraints on smartphones due to which bigger lenses can’t be used. More importantly, the company is all set to demo the new technology at an upcoming event.

The hybrid zoom technology is certainly not new and uses a mix of software and hardware to achieve a wider zoom range. The technology uses a camera module with the telephoto lens and secondary lens hidden inside it and positioned perpendicularly to the primary sensor. When the camera is zoomed, a small prism redirects light from the primary lens to the telephoto sensor.

Then, the software takes over and combines the information from the lenses. Refracting light onto the imaging lens enables OPPO to reduce the size of the sensors greatly. Apparently, the OPPO F19 and F19 Pro would be the first phones to feature the company’s 10x hybrid zoom technology. Since the company doesn’t want diluted attention, it will allegedly not reveal the new technology and the first phones to come with it during this year’s MWC. If the invitation cards that were sent out recently are to go by, the technology will be unveiled on January 16. 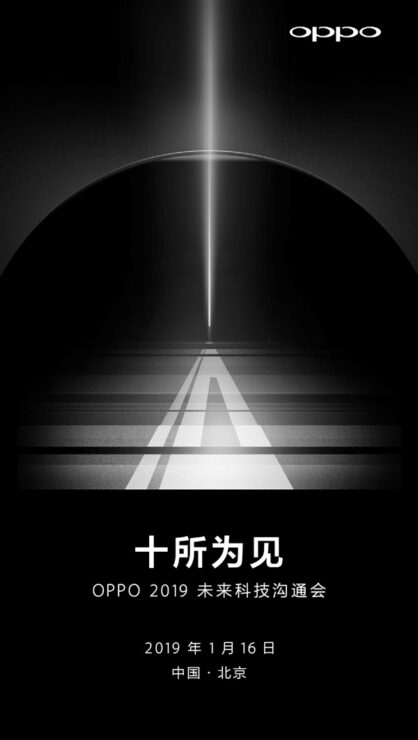 According to rumors, the upcoming Huawei P30 Pro might feature a telephoto lens with 10x optical zoom. As far as other manufacturers are concerned, it’s hard to say if they would enter the fray as bigwigs are usually reluctant to adopt such nascent technologies. That’s because these are often costly to produce at a large scale and their performance might be satisfactory for the end user.

Apple is another manufacturer that’s been rumored to launch an iPhone this year with a triple camera solution, but it is more than likely that the device will not get support for hybrid zoom. Perhaps when more phone makers start adopting this technology will see it in more smartphones of the future.