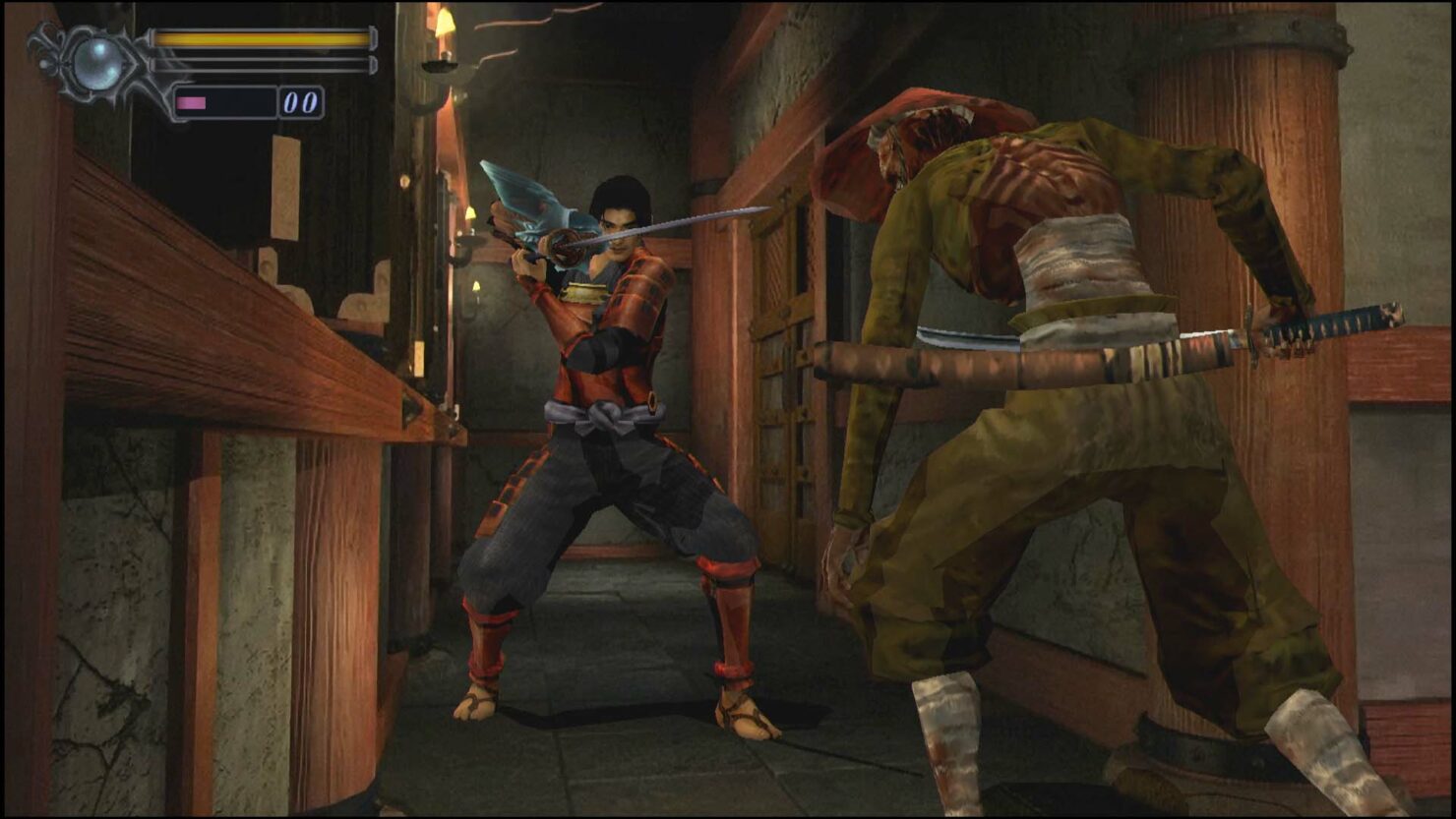 Onimusha Warlords is one of the best games ever released by Capcom, and very soon the game will make its glorious comeback on modern PCs and consoles.

A new graphics comparison video has been released recently, highlighting the differences between the Nintendo Switch version and the original PlayStation 2 release. As expected, the enhancements do make quite a difference.

Alongside graphics enhancements, Onimusha Warlords will come with some welcome gameplay tweaks which will make the experience much better than in the original.

Screen Scroll Feature – A screen scroll feature has also been added for widescreen display. The background scrolls up and down according to players’ movements, showing areas that can’t be fully displayed from certain positions.

Analog Stick Support – In addition to the controls from the original, this new release allows players to move using analog sticks. This added feature makes it easier to move instinctively and change directions quickly.

Easy Mode Available From Start – Easy Mode is unlocked for players from the start of gameplay, which wasn’t available in the original game. This addition makes it easier for both newcomers and those who haven’t played Onimusha: Warlords for a while to dive into this world right away.