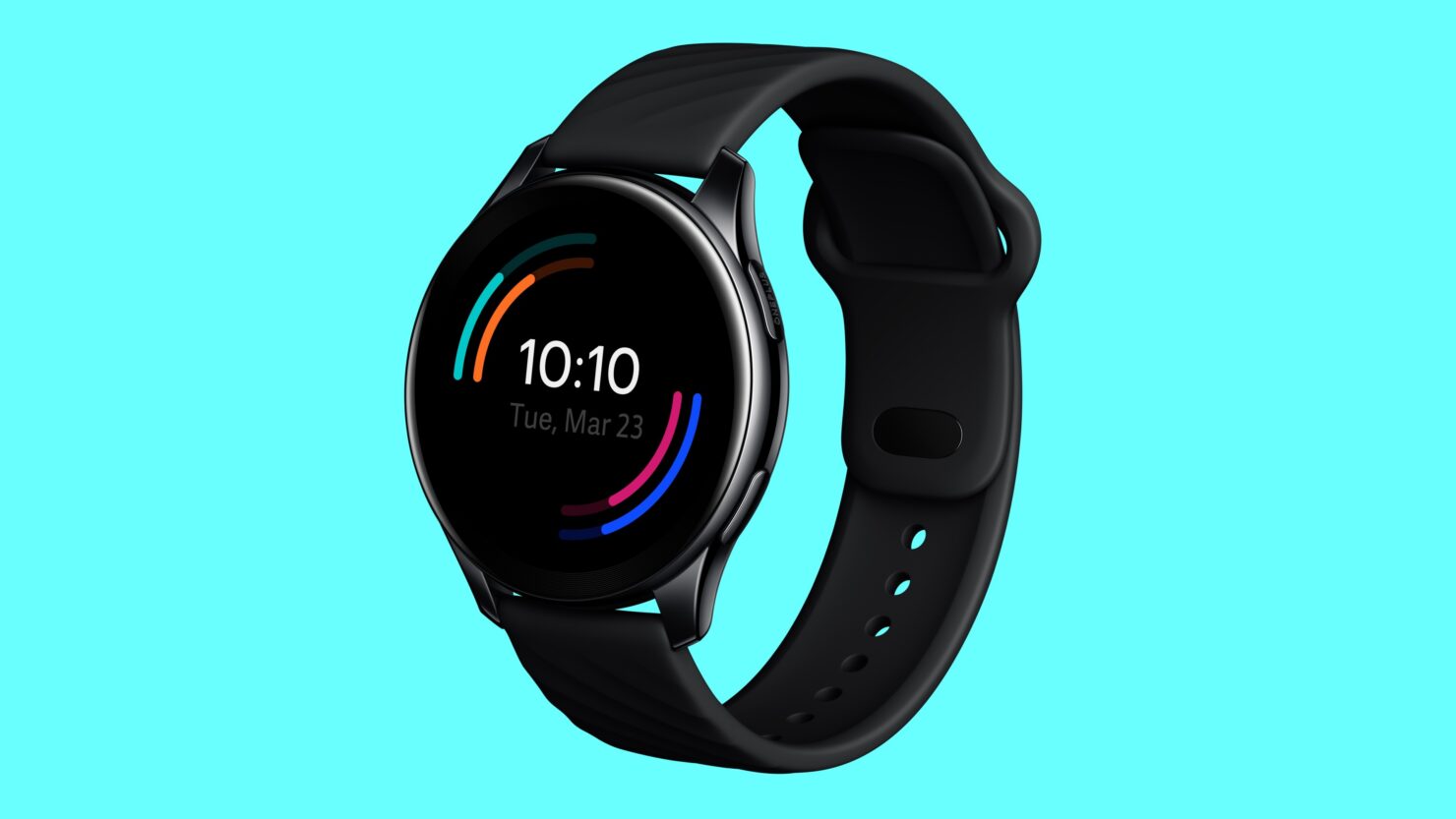 By now, we are finally aware that OnePlus Watch is very much real and is releasing later this month along with the OnePlus 9 series. However, so far, the details have been scarce on what the wearable will be like. Sure, we have seen the teaser that the company revealed recently, but today is the day we finally get to look at the OnePlus Watch in all its glory.

Now, the watch's render is coming from none other than the official Unbox Therapy Twitter account that revealed what the OnePlus Watch is going to look like. At first glance, it looks like an unassuming wristwatch, and honestly, I am all about that. Being a watch collector, I am used to such a simple design, and I don't mind that the watch does not look like something out of the future. You can have a look at it below.

While I can say that this design might be polarising for some smartwatch enthusiasts, it is all about functionality and form at the end of the day. You can easily wear this to your local event without having to worry about violating any dress code.

In addition to that, we also have some word on the specs of the OnePlus Watch. It is supposedly a 46mm watch with an IP68 rating. Warp Charge, sleep, stress, blood saturation, and heart rate monitoring features are also available. You will also get the ability to control the OnePlus TV, and it has an auto workout detection feature.

There is no official word on the pricing or whether it will be available in smaller versions, but judging by the specs that we have seen so far, the OnePlus Watch does look good in many ways.

The official announcement is happening on 23rd March, later this month.