OnePlus Might Unveil the Highly-Awaited OnePlus 6T on January 15, 2019 – Teaser Reveals Something Exciting Is Approaching [Rumor] 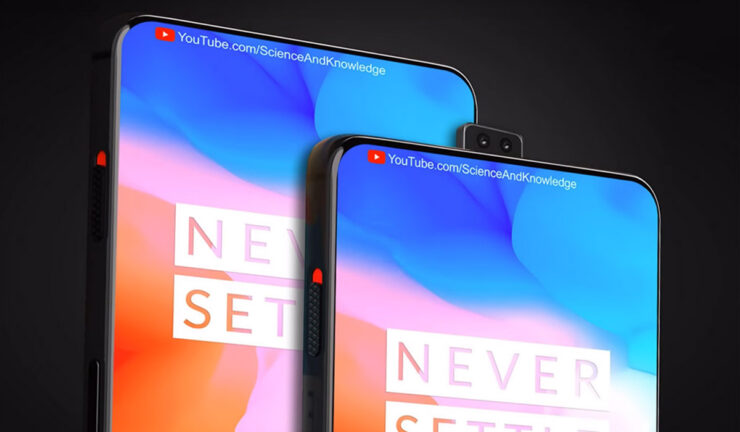 OnePlus 6T Pegged to Be the First Smartphone to Be Sold via Major U.S. Carrier

Per the release timeline of the company, it is hard to say what it is planning to launch in January. The company took to its Weibo page to announce that it has a new goal for January 5, 2019, with an image of a OnePlus 6 unit to go with it. It is a bit too early for the company to ask us to mark our calendars and it could be an indication that the company is planning something grand.

The upcoming OnePlus 6T is expected to be the first OnePlus phone to be backed a major U.S. carrier but it is unlikely that it will be released on January 15, so do take this info with a pinch of salt for now. As per the teaser shared on Weibo, OnePlus has something special in mind that either applies to China specifically or the mobile tech world at large.

Most OEMs such as OPPO, OnePlus, Lenovo, Vivo, and Xiaomi are racing to release the first 5G-ready phone and it is possible that OnePlus might release its own 5G ready handset in the form of the OnePlus 6T. BBK Electronics own both OPPO and OnePlus and OPPO’s assistant VP announced last week that the company could be the first one to commercialize 5G phones next year. Since both the companies are known for sharing their resources, OPPO might lend its breakthrough technology to OnePlus, which will enable it to come out with a 5G smartphone of its own.

A couple of months earlier it was reported that the OnePlus 7 could be the first smartphone to support 5G connectivity but since the company releases its new phones in the second quarter, it is hard to say what the company is planning.

What do you think the company is planning for 2019? Tell us your thoughts down in the comments.